Here’s What an Entire Cruise Fleet Sold for at Auction 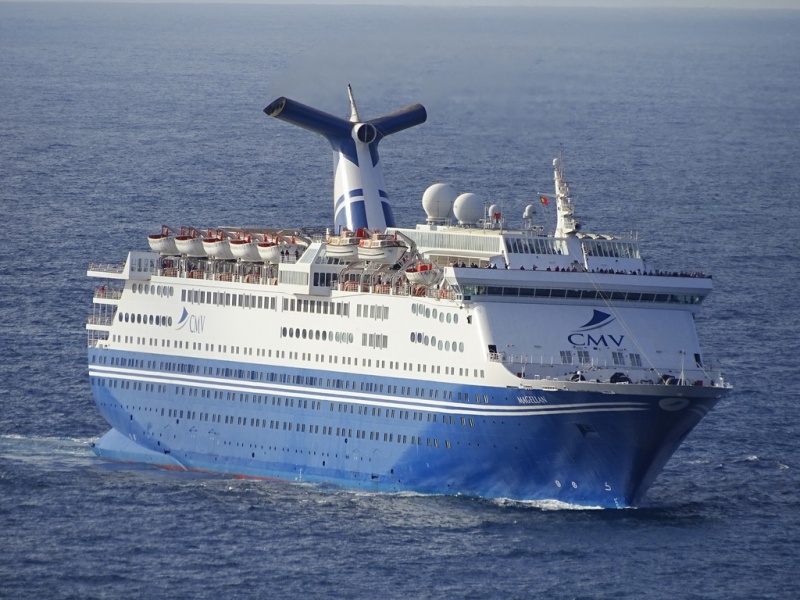 The Cruise & Maritime Voyages fleet auction is over, with five ships heading to new owners or to scrap, and the values have finally been revealed as buyers were able to get cruise ships for pennies on the dollar during the sealed bidding process. 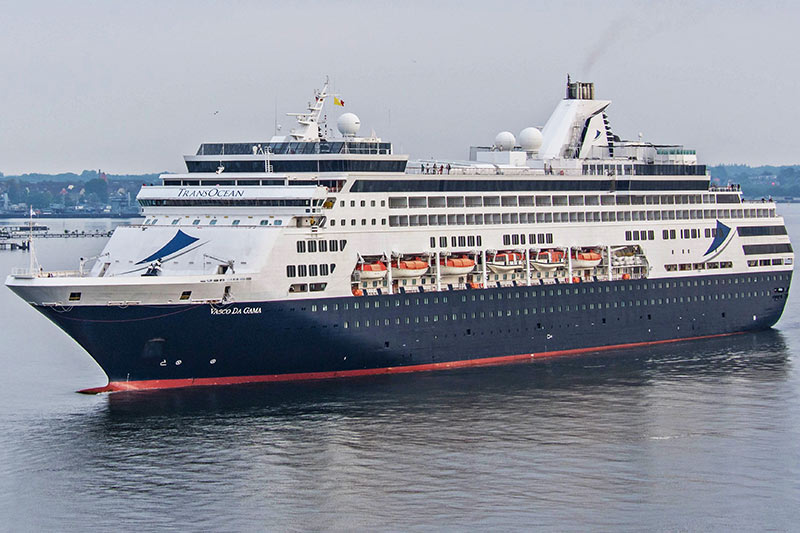 Vasco Da Gama
Built: 1992
Tonnage: 55,451
Capacity: 1,258 Guests
Buyer: Mystic Invest
Sales Price: $10,187,000
History:  Originally operated by Holland America, the ship was built in 1992. The original S-Class ship, it sailed as the Statendam until 2015, when Carnival Corp. transferred it to P&O Australia where it sailed as the Pacific Eden, along with its sister ship, the Pacific Aria, the former Ryndam. Moving under the CMV umbrella in 2019, the Vasco da Gama operated for the TransOcean brand in the German-speaking market. Columbus
Built: 1988
Tonnage: 63,500
Capacity: 1,400 Guests
Buyer: Seajets
Sales Price: $5,321,000
History: Built in 1988, the Columbus was originally ordered by Sitmar Cruises as the Fair Majesty. While still under construction, the company was sold to Princess Cruises, who took over its operation, and the ship then became the Star Princess. After nearly a decade sailing for Princess, the vessel was transferred to P&O Cruises UK as the Arcadia in 1997. She then spent time with both Ocean Village and P&O Australia before joining CMV in 2017 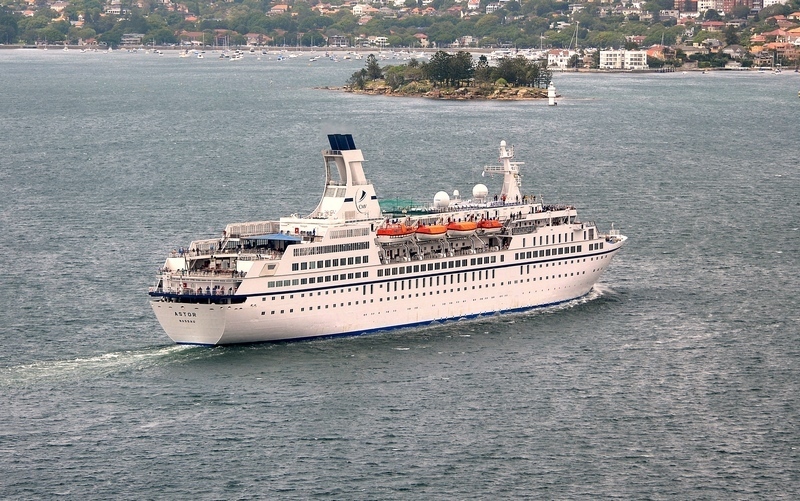 Astor
Built: 1987
Tonnage: 20,704
Capacity: 650 Guests
Buyer: Projected to be scrapped
Sales Price: $1,710,000
History:  In service since 1987, the Astor was built in Germany to offer a five-star luxury soft adventure product in the British market. A year later, the vessel was sold to Soviet owners, becoming the FedorDostoyevskiy. After years sailing chartered to European tour operators, the vessel got its original name back and in 1996 was acquired by TransOcean Tours. In 2013, it was chartered to CMV for a new operation in Australia. The British cruise line later acquired TransOcean Tours to focus on the German market. 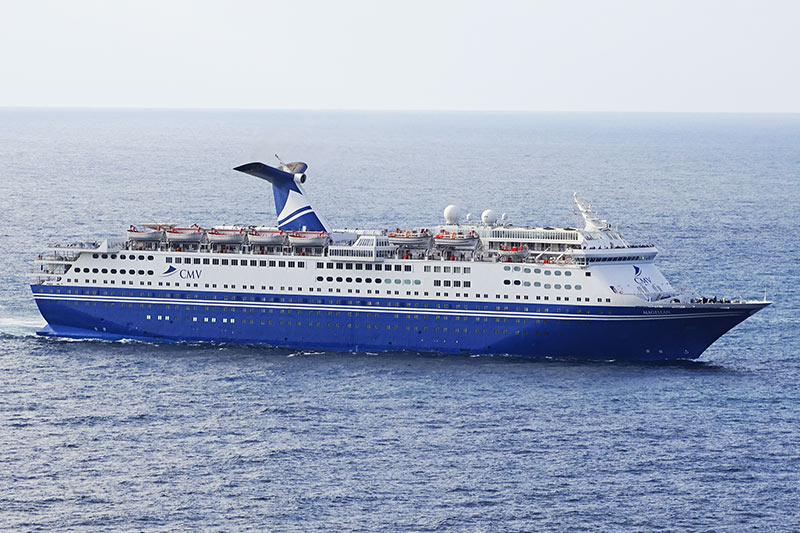 Magellan
Built: 1985
Tonnage: 46,052
Capacity: 1,452 Guests
Buyer: Seajets
Sales Price: $3,431,000
History:  In service since 1985, the Magellan was built for Carnival Cruise Line as the Holiday. Following a major refit in 2009, the ship was transferred to IberoCruceros to begin operating in the Spanish market as the Grand Holiday. With the demise of the Ibero brand in 2014 the ship was sold to CMV. 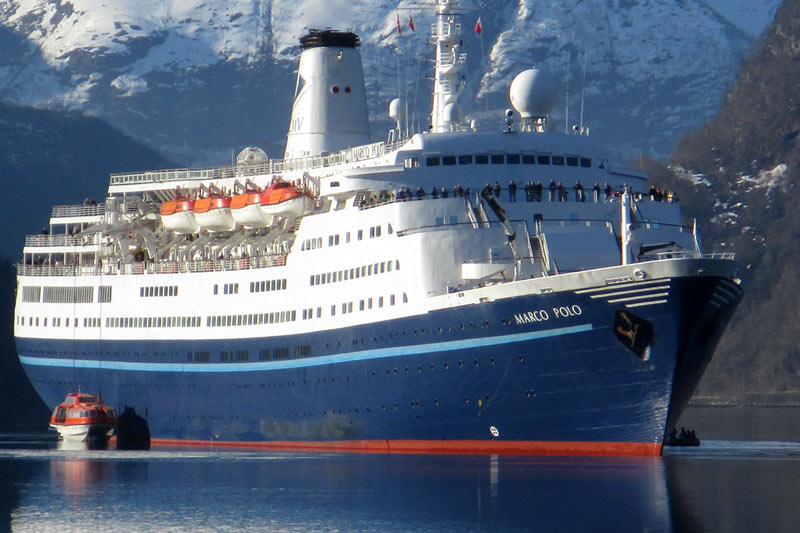 Marco Polo
Built: 1965
Tonnage: 22,000
Capacity: 820 Guests
Buyer: Projected to be scrapped
Sales Price: $2,770,000
History:  A former ocean liner, the Marco Polo was built in 1965 as the Aleksandr Pushkin for the Leningrad/Montreal route. After serving its original purpose until the 1970s, the vessel started to sail as a cruise ship under charter agreements. In 1991, it was sold to Orient Lines and renamed Marco Polo. In Greece, the vessel was rebuilt as a true cruise ship, also receiving new engines.