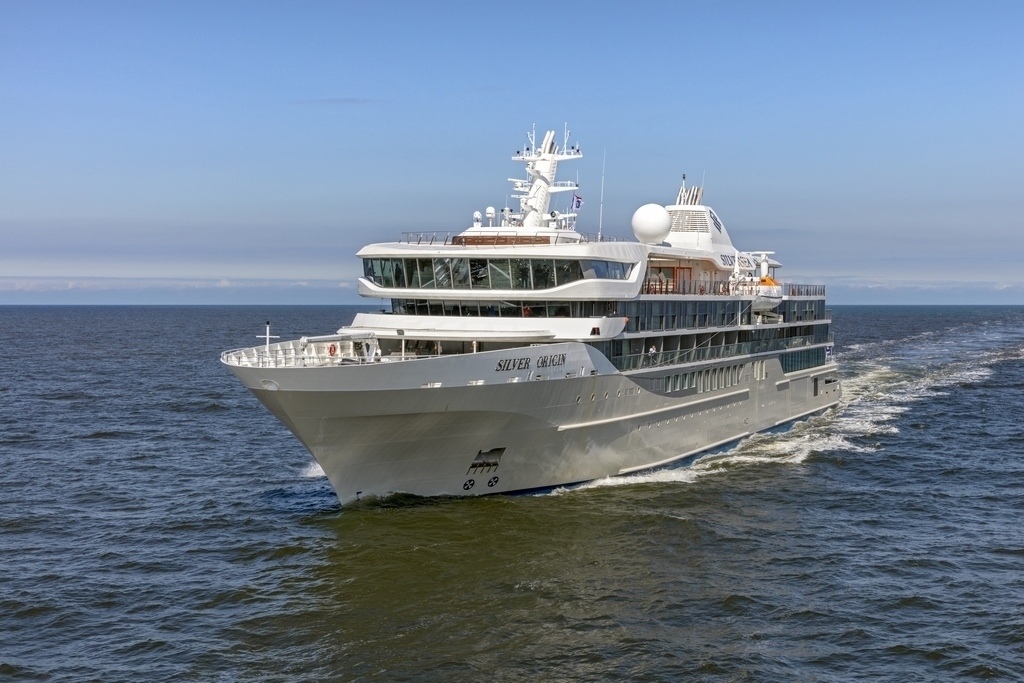 The company relaxed cancellation policies, she said, added its Double Bonus Promotion with reduced deposits and shipboard credits, and has rolled out a generous refund policy. Commission for travel agents are now fully protected even if guests cancel bookings.

She said the company went from 10 to 20 cancellations a day to thousands. However, now, she noted, a number of guests that are getting a refund are still coming back to book new cruises.

For ship deliveries, Muckermann confirmed the company’s upcoming five newbuilds, but said an exact date for the Silver Moon has not been confirmed, meaning the company has been forced to cancel August and September sailings for the new 596-guest newbuild from Fincantieri. 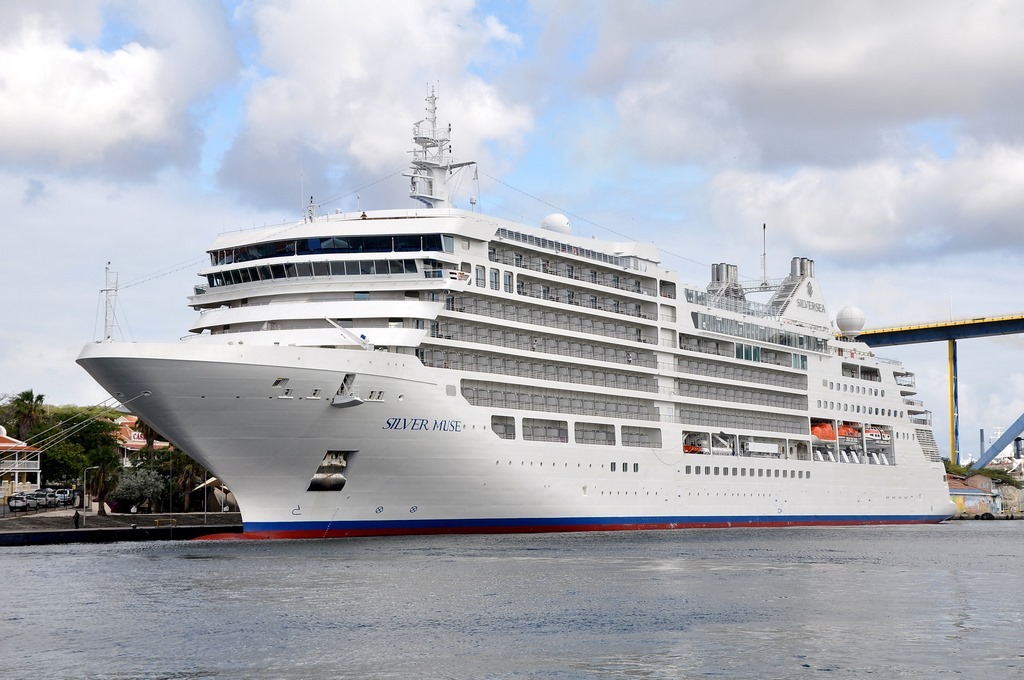 As for the Silver Origin, Muckermann said water level issues combined with the pandemic slowed down progress on the 100-guest ship, but not by much, with the ship now finished by De Hoop and docked in Rotterdam, ready for Silversea.

One item missing: most of the furniture, artwork and carpet, which are stuck in customs. Muckermann said. Furniture for the public spaces was set to come from Italy; outdoor furniture and other fixtures from the U.S. and China; and artwork from the UK.

The first cruise has been pushed from mid July to August 22.

Sea trials for the new Silver Origin were innovative, with engineers who could not get to the ship, using a remote setup. The dynamic positioning system was turned on remotely and monitored by engineers from its supplier in Russia.

“When this all began people panicked … they did not know what would happen to their own wealth,” said Mark Conroy, managing director, The Americas, noting the zigzagging stock market.

Conroy said after an initial wave of cancellations, the environment calmed down, with the company offering a 125 percent Future Cruise Credit to encourage guests to keep their bookings.

Silversea will now pay commissions on cancelled voyages for all guests who have paid in full.

“This is a big investment on our part, by the way, we are paying commission on revenue we don’t get to keep,” Conroy said.

Silversea chartered 24 planes to get guests home in March.

Some planes had as little as two guests onboard; and the longest flight went from Chile to Australia, with just 14 passengers, according to Damien O’Connor, senior vice president of operations.

The Whisper, Wind and Shadow will dock in Marseille until further notice, close to company headquarters in Monaco. 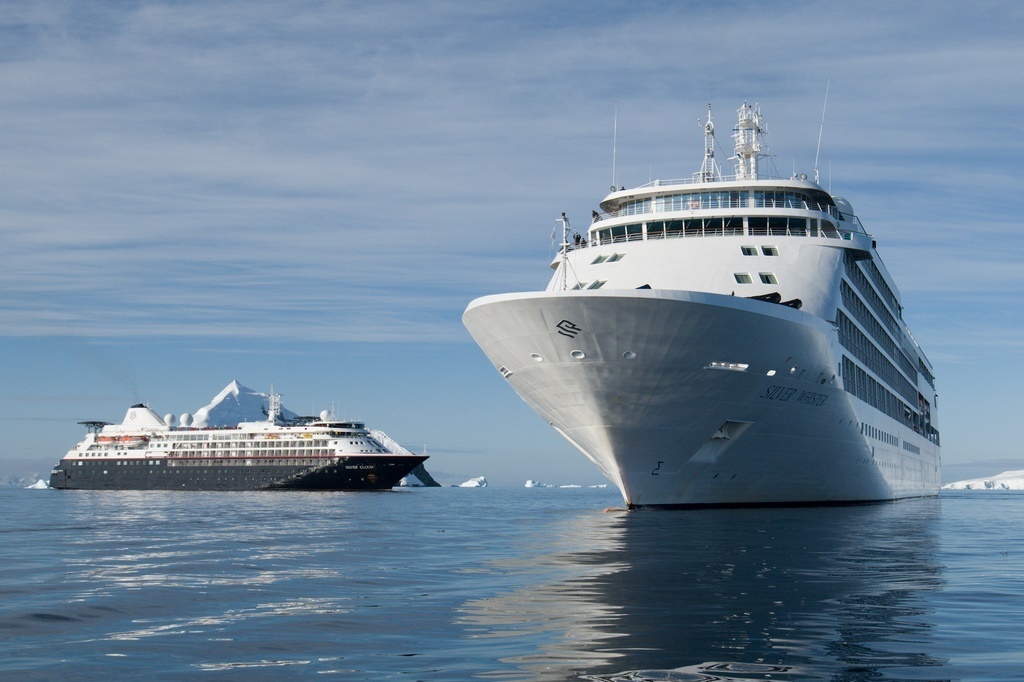 The Cloud and Spirit remain in Southampton with 350 crew aboard that the company is trying to get home.

The Muse is set to sail from Panama to Manila for a 25-day journey to repatriate crew.

The Silver Explorer will sail from Panama to Europe to repatriate European crew.

Silversea has given crew the opportunity to stay onboard if they want, according to O’Connor. Silversea is also providing full internet access aboard.

Going forward, the company expects to have around 40 crew on each ship for critical manning levels, ensuring the ships can quickly return to service.

O’Connor said the requirements for returning to service were changing by the hour.

“Things will be different; there will be a new normal,” he explained, noting it was about being preventative and taking every measure.