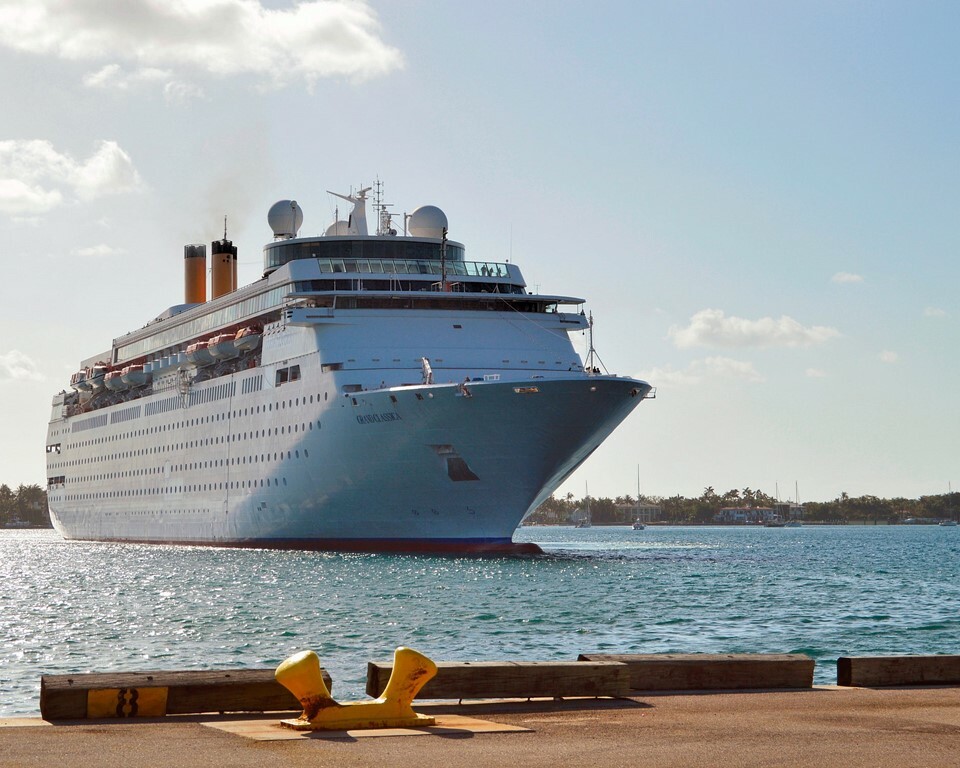 Bahamas Paradise Cruise Line has made the decision to move the Grand Classica to a wet dock for March, April and May, trimming capacity.

“We sent the Grand Classica (on cruises) to Nassau because of the hurricane last year. It started doing well, but the (business environment) is causing anxiety,” said Oneil Khosa, CEO of Bahamas Paradise Cruise Line.

“We thought we’d use this situation to pre-empt this and use the time to do some revitalization projects we had planned for the Grand Classica,” Khosa told Cruise Industry News.

Following hurricane damage in Freeport, Bahamas Paradise shifted its deployment strategy in late 2019, with the Grand Celebration continuing her Freeport program while the Grand Classica shifted to call in Nassau as the growing two-ship line spread its wings.

The company is now down to one ship for March, April and May as the Grand Celebration will continue on her popular two-night program from Palm Beach to Freeport.

Khosa said bookings were strong for Freeport sailings, with guests wanting to stay close to home.

“Short cruises may be coming back in a big way,” he added. “We are seeing a big bump on the Grand Celebration sailings to Freeport as people want to stay close to home.”

The Grand Classic will move to a wet dock next week at the Grand Bahama Shipyard for various technical maintenance and interior updates.

“We thought, let’s do these projects now,” said Khosa.

With a simple Florida-to-Bahamas deployment, Khosa said over 70 percent of the guests were local, drive-in passengers.

“We are small and nimble and we can make changes that don’t disrupt our business model,” Khosa continued.

The Grand Classica’s sailings to Nassau will resume in June, and the company has no plans to change its strategy, Khosa said.

The Nassau program had been well received, with cruise-and-stay packages contributing roughly 1,000 hotel nights to the island in December.

As a special leap year promotion, bookings Grand Celebration cruises in March and April see a second guest accommodated for just $29 on a two-night sailing.