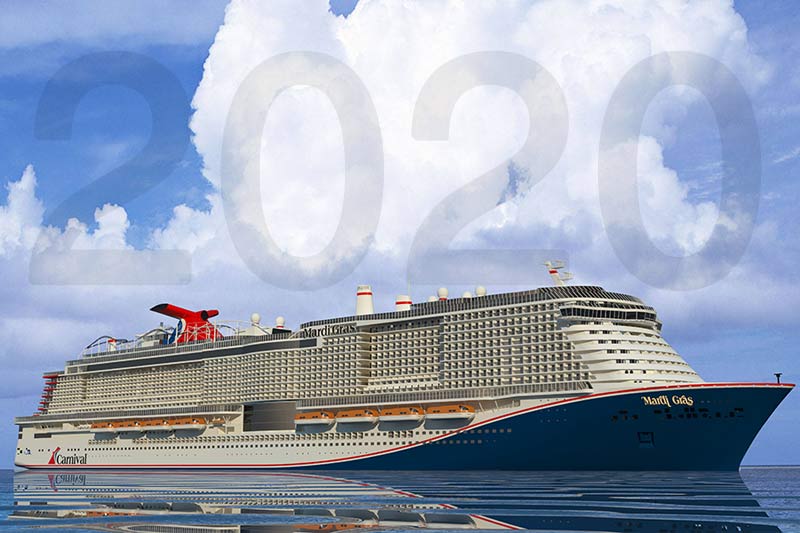 The smallest of the new vessels is the 120-guest Coral Geographer, built for expedition itineraries in Australia, while the largest vessel is the 5,200-guest Carnival Mardi Gras, which will run on clean-burning LNG, sailing Caribbean cruises from Port Canaveral. 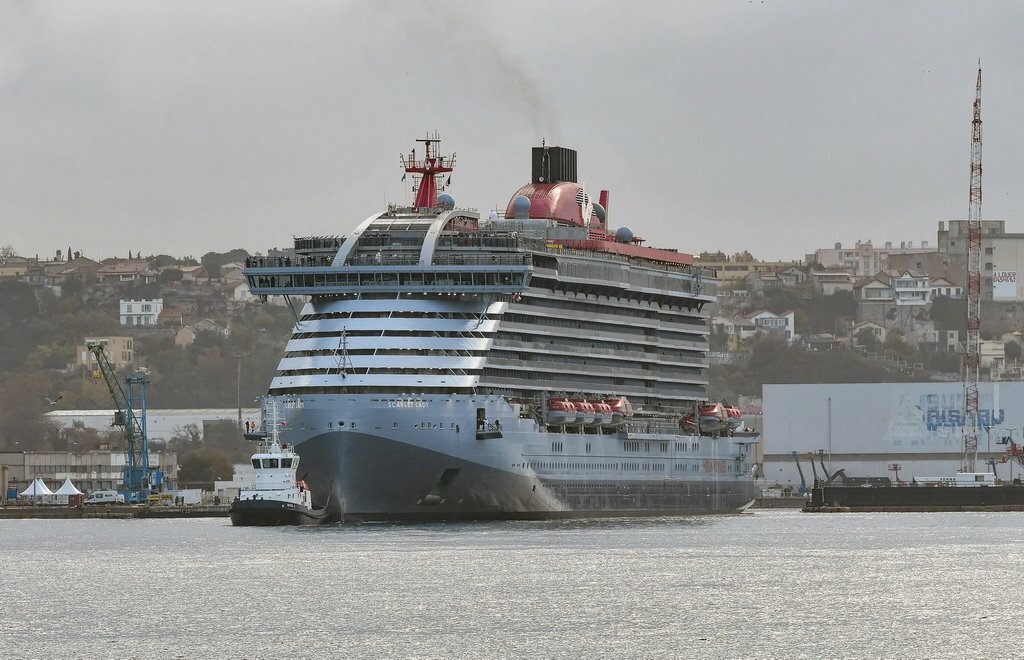 While 2020 will see a record number of new ships entering, two new brands will steal the show as Virgin Voyages is set to introduce the Scarlet Lady to the world early in the year and The Ritz-Carlton Yacht Collection will follow with an ultra-luxury product aboard the 298-guest Evrima. 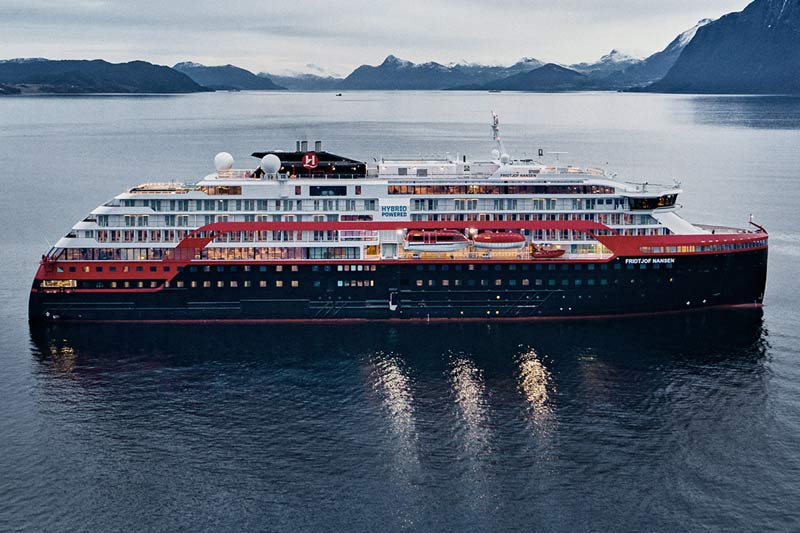 Ten expedition ships are scheduled to enter operation in 2020.

The 530-guest Fridtjof Nansen has already been delivered to Hurtigruten, ahead of schedule, but won’t start offering cruises until March. Ponant will take delivery of two 180-guest newbuilds, while Lindblad Expeditions will introduce the National Geographic Endurance in April. 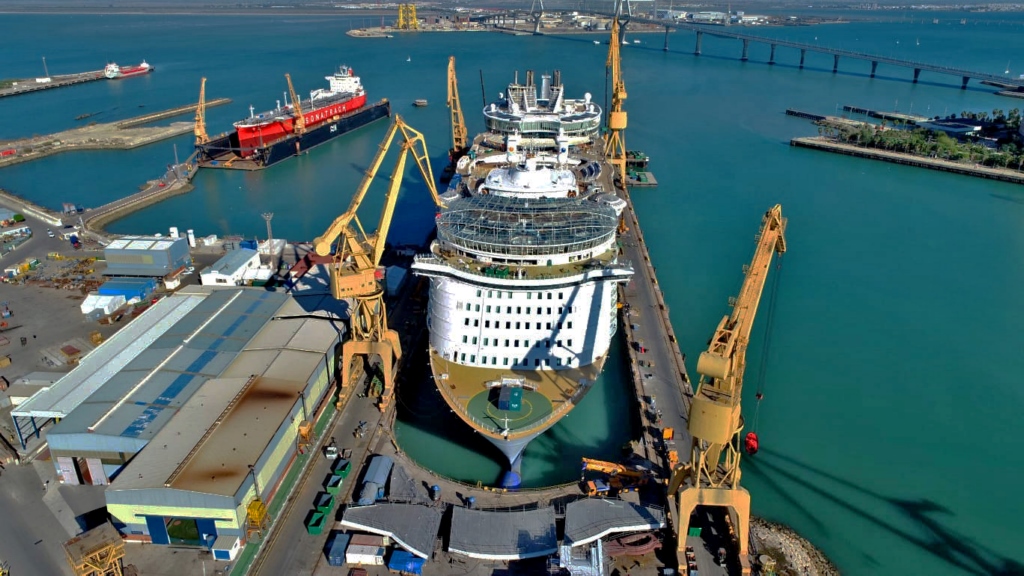 Drydockings of cruise ships have developed into a $3 billion a year business, according to the 2020 Drydocking and Refurbishment Report by Cruise Industry News.

Because the industry is extremely competitive, current and future drydockings are increasingly involving bigger projects as the cruise lines are investing significant funds in keeping their older ships attractive and, in the process, in many cases also pushing the 30-year service life threshold.

Among the big projects this year is the $200 million conversion of the Carnival Victory into the Carnival Radiance. Royal Caribbean isn’t far behind, spending $165 million on the Royal Amplification of the Allure of the Seas.

The 78,600-ton, 2,000-berth Norwegian Spirit will be revitalized at Chantier Naval de Marseille to the tune of $100 million. According to Norwegian, the Spirit will emerge with 14 new venues, additional staterooms and an expanded spa, which will double in size to nearly 7,000 square feet. 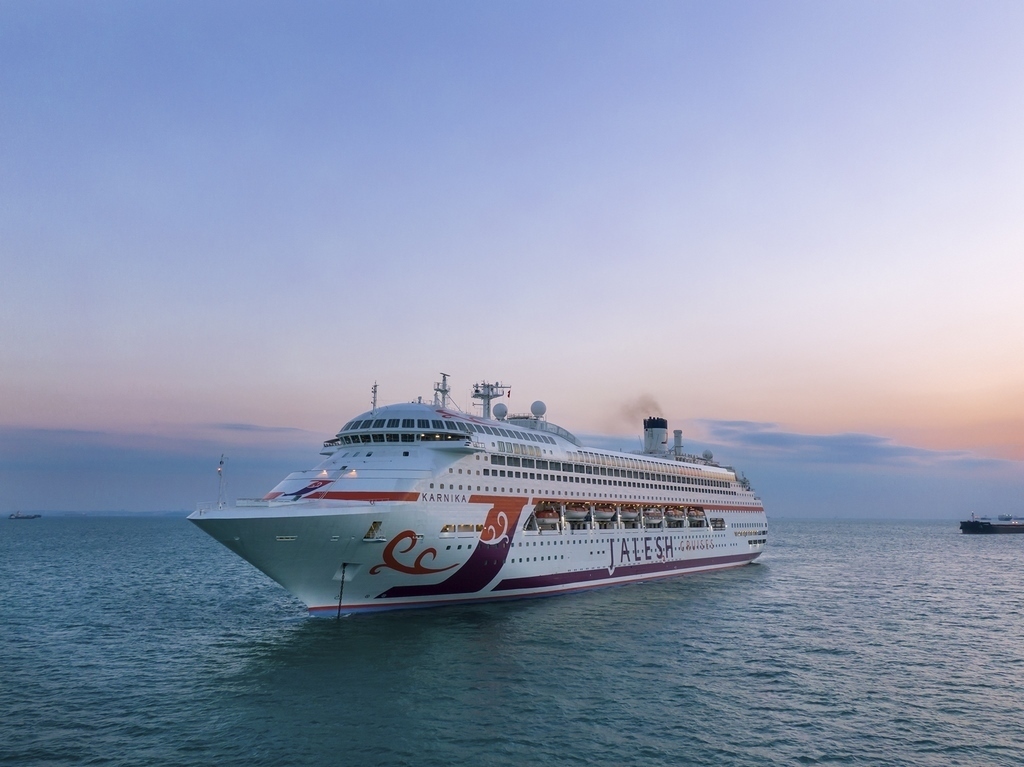 Astro Ocean started up in China in 2019, Jalesh Cruises started operations in India and industry insiders have pointed to the latter as holding the most potential out of any new market. 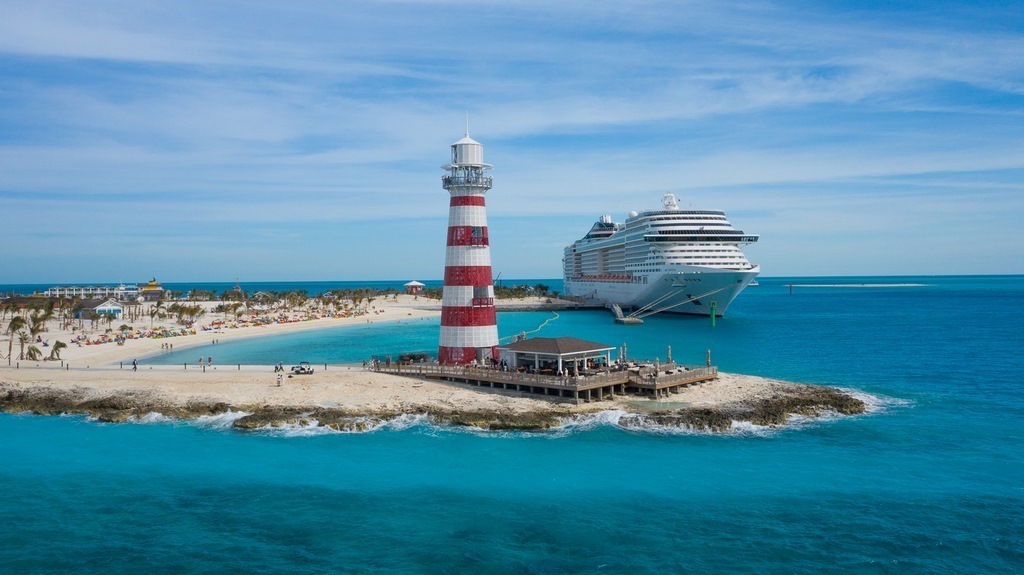 A growing cruise fleet and bigger ships are driving port and destination development as cruise operators are increasingly working to develop their own destinations. 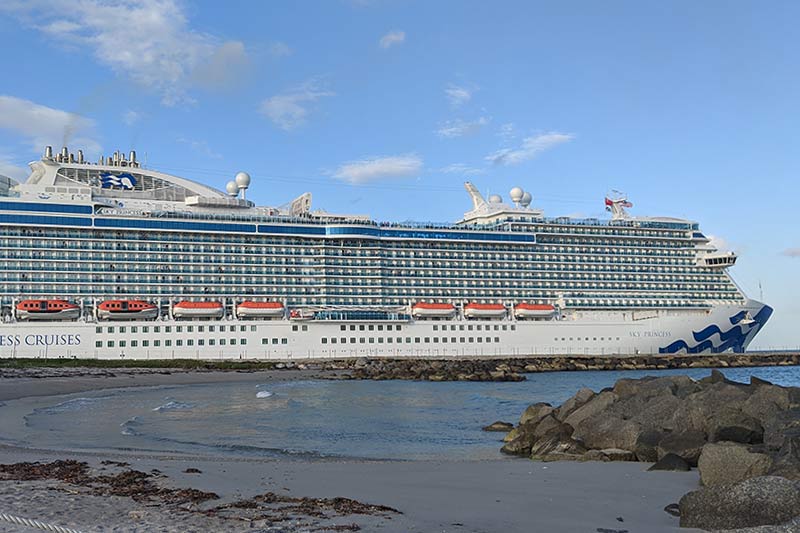 The roll out of Princess Cruises’ high-tech Ocean Medallion system continues, as the premium brand will activate five more existing ships this year, in addition to the new Enchanted Princess. Cruise lines are racing to reduce single use plastics, not only including straws and water bottles, but working back through the supply chain to eliminate packaging materials and other items.

Two LNG-fueled vessels will enter service this year including the Carnival Mardi Gras and P&O Iona, both built on Carnival Corporation’s XL-class platform.

In addition to LNG and hybrid concepts with batteries and/or fuel cells, the industry is working toward zero emission ships.

Meanwhile, the industry will need to contend with environmental pushback in certain ports, and the perception of overtourism in other key destinations. 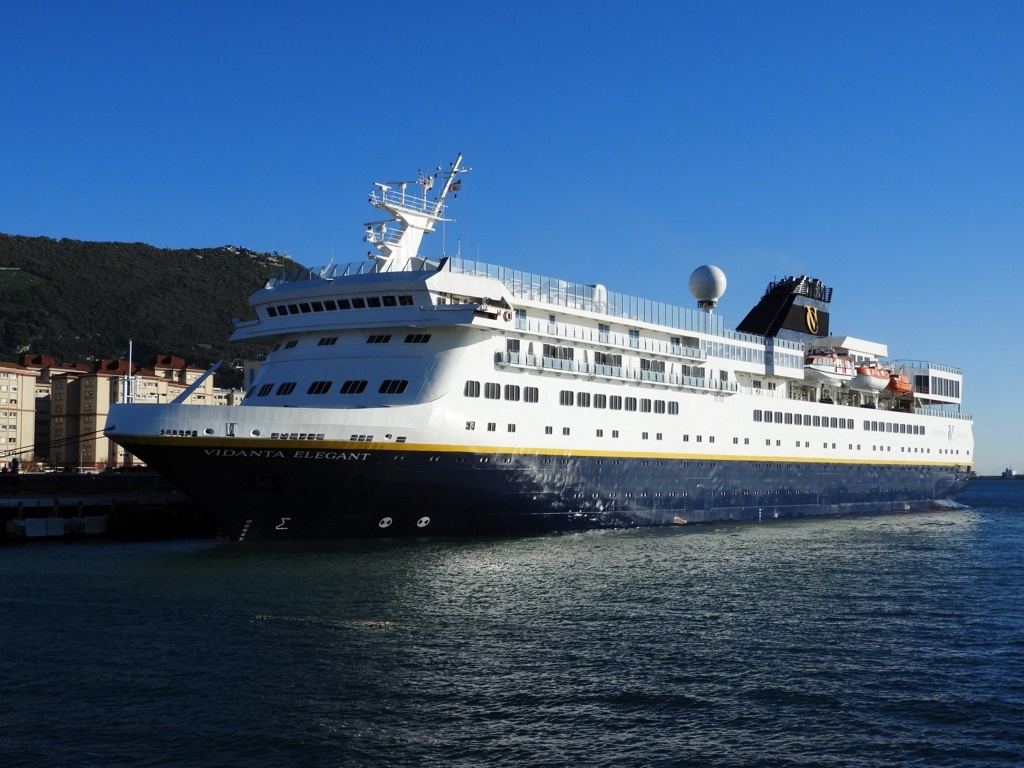 While Virgin and Ritz-Carlton are the big new brands entering the industry with new ships, there is no shortage of potential startup projects and new players eyeing an entry.

Vidanta Cruises has a ship but has yet to formalize plans on the Mexican Riviera. Storylines and Blue World Voyages are fundraising for unique startup projects and more announcements are expected early in the year. 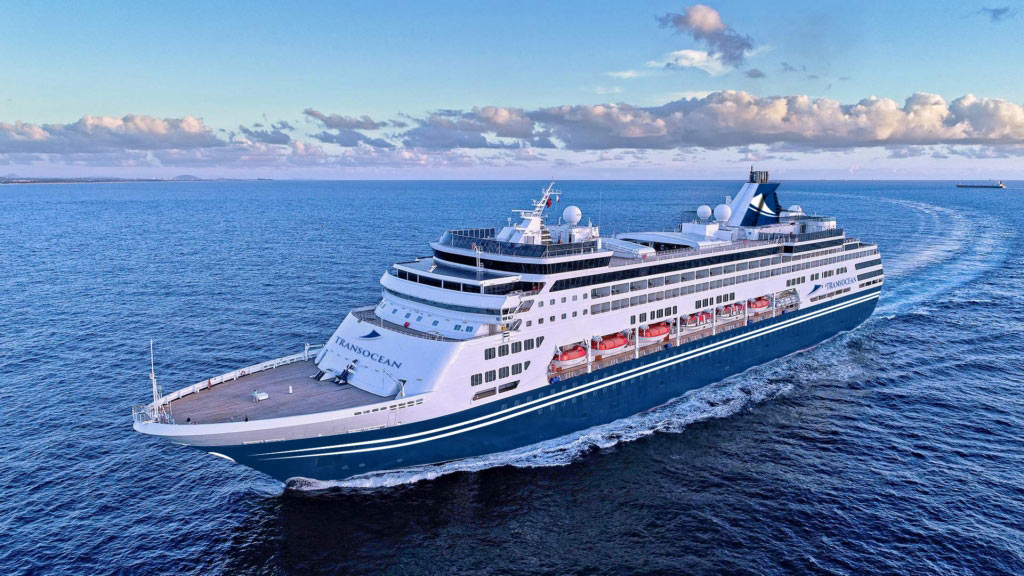 The emerging group of new cruise lines and startups are looking at acquisitions of existing cruise ships, which may fuel a warm secondhand market, which saw a historical high in the number of transactions in 2019, led by Carnival Corporation, which sold four ships.