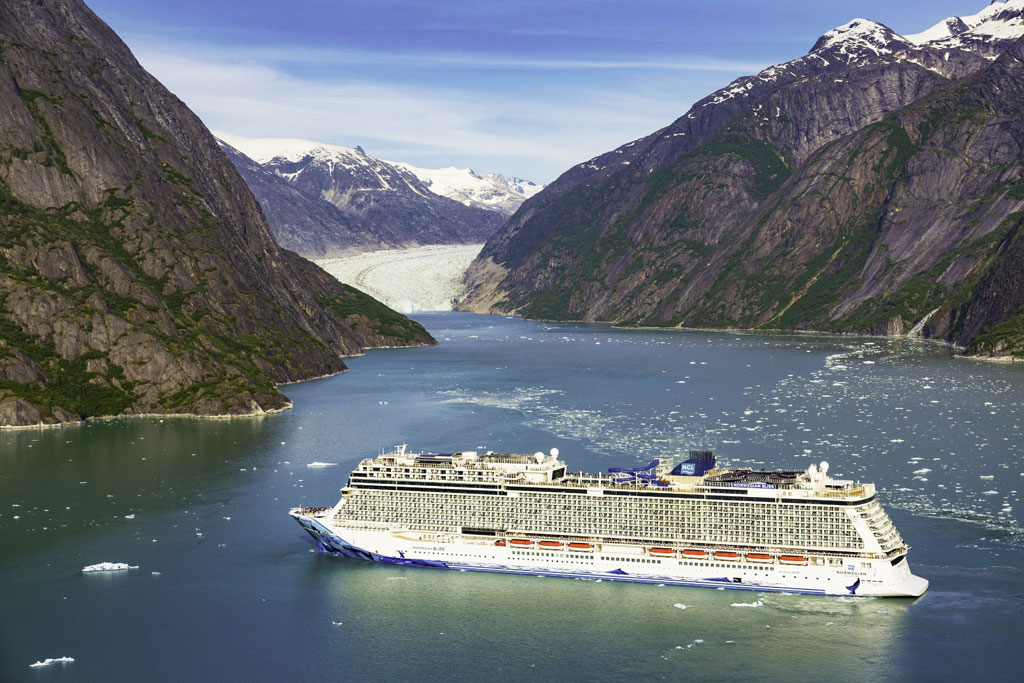 Cruises to Alaska were once again the most booked U.S. vacation, according to the latest survey carried out by Travel Leaders Group among more than 400 travel advisors.

“For the third year in a row, Alaska cruises earned the top spot as the most booked domestic vacation in 2019, with Orlando not too far behind. Las Vegas, New York City and Honolulu rounded out the top five. Internationally, Caribbean cruises and Cancun, Mexico, respectively, maintained the top two spots, while Italy jumped from fifth to third place. European river cruises and Mediterranean cruises were fourth and fifth, respectively,” the report said.

“Cruising, whether it’s to Alaska, to the Caribbean or a European cruise in the Mediterranean, is a perennial favourite among North Americans,” said Travel Leaders Group CEO Ninan Chacko. “With so many new ships coming on board, we’re seeing strong growth and demand for luxury river cruises that allow you to explore smaller cities along rivers such as the Danube.”

Another segment benefiting from increased interest is trips catering to women only. Travel Leaders Group said that these trips saw the most growth in their bookings compared to last year, earning fifth place on the list of top niche travel areas.

The survey also reveals that travellers are planning on spending “more or significantly more money on travel in 2020 (57 percent)”, while the majority (54 percent) said clients “have also expressed interest in using credit card rewards points to pay for all or part of their travel.”

Parents with small children remain a significant family travel trend, but there is an increase in adult children travelling with their parents (26 percent) as well as grandparents travelling with grandchildren (24 percent) over the past three years. In addition, 41 percent have also reported a slight increase in the number of bookings for multi-generational family vacations.