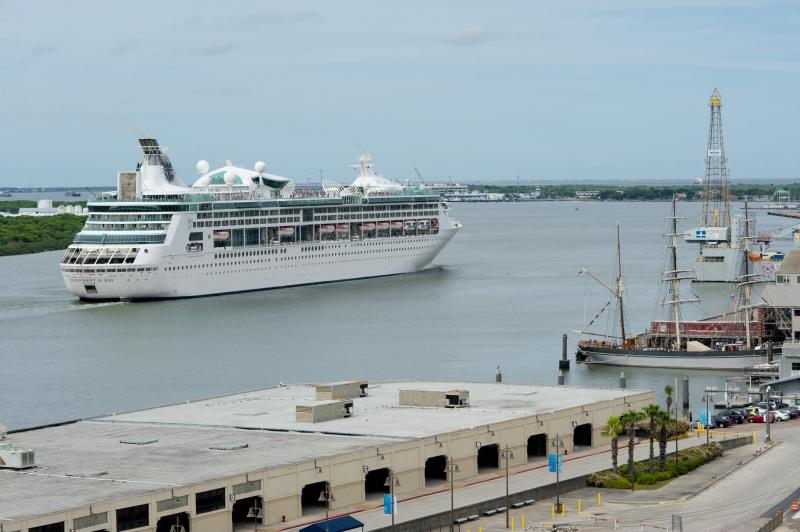 The Port of Galveston, the fourth busiest cruise port in North America, has announced that after a year and a half of research, analysis, and public input, the port’s detailed 20 year Strategic Master Plan is completed.

The Galveston Wharves Board of Trustees officially approved the plan at their December meeting earlier this week. Port officials subsequently held open houses to unveil the plan to the public. Additionally, Port Director and CEO, Rodger Rees will make several presentations to stakeholders and other organizations throughout the coming year.

The board will use this business-driven plan to prioritize and guide projects and activities to fulfill their mission – to grow the port’s business to benefit the Galveston community with jobs, tax revenues and economic growth.

“We’ll use the plan’s solid data, industry forecasts, port business revenue modeling, project cost estimates, etc., to prioritize projects in five-year phases, “said Rees.”If we continue to manage expenses and build revenues, we can fulfill our mission to grow the port and benefit Galveston – and the region – with more jobs, economic growth and hotel and sales tax revenues.”

“2019 has been a great year. We have 30 more ships than the year before, and our passenger count is going over 2 million for the first time ever. Next year we will have 21 more calls and by 2021 we will have a fourth Carnival ship,” he said.

“Both from a revenue standpoint and the bottom line, the port is on a record-setting pace. We have never had this kind of revenue and net income from both our cargo and cruise business.”

The port also recently finalized its agreement with Royal Caribbean whereby the cruise company will build a new $110 million terminal at the port.

Galveston has also entered into a long-term agreement with Disney Cruise Line, which will double its capacity from the port during the next five years.