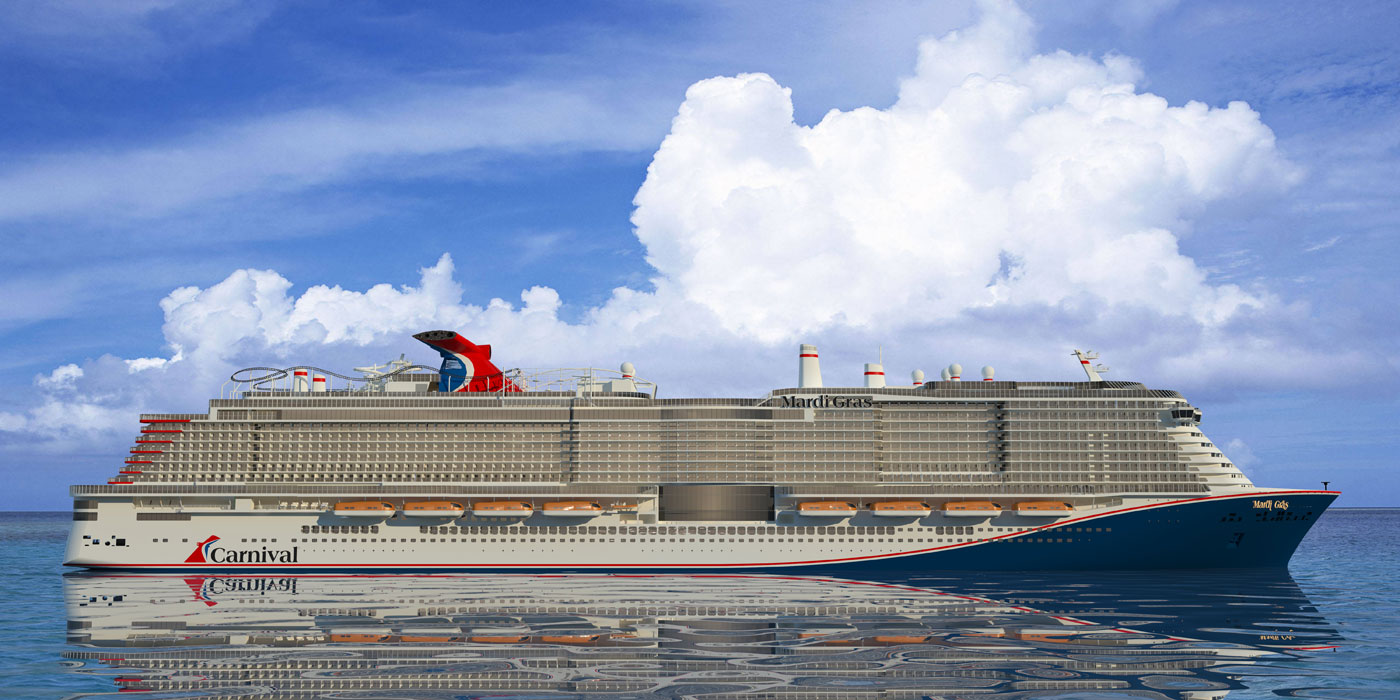 “There were little formal rules existing on ship-to-ship bunkering,” he explained, “so together with Shell and Port Canaveral we have agreed to follow the standardized processes we developed for our bunkering operations in Europe, in Tenerife and Barcelona. Our LNG ships pretty much share the same technical platform enabling us to follow the same processes and procedures.”

Strang noted that crew and officers have been trained in the bunkering operation at CSMART where Carnival built a full-scale mock-up bunkering rig.

In addition, an engineering simulator was built for training purposes, and pilots also traveled to CSMART to learn how the ship will handle.

Explained Strang: “With LNG, the rate of loading of the engines is slightly slower with a gaseous fuel than with conventional fuel, but working with the engine manufacturer, the shipyard and Valmet’s automation engineers, we have been able negate any major issues.

“Also, if there is an emergency and full power is needed immediately, the engines will switch over to diesel and you get immediate response.”

In addition, some MGO has to be burnt routinely to keep it moving through the tanks, he added. It is also used as a pilot fuel for the LNG.

Bunkering by barge in Port Canaveral, the process for the Mardi Gras will take about six to eight hours, according to Strang. That is longer than conventional bunkering, and the goal is to find ways to speed up the process, while obviously maintaining safety, he noted.

LNG will take Carnival all the way to IMO’s 2030 greenhouse gas reduction target as far as the newbuilds are concerned. “We have 21 new ships on order,” Strang said, “and 10 of them are LNG, after the AIDAnova, which entered service late last year.

“The percentage of the fleet with LNG will be high. Later we will also see how we can continue to reduce our carbon emissions by potentially introducing biogas or synthetic gas into the supply chain.”