What Cruise Lines Are Doing to Help the Bahamas 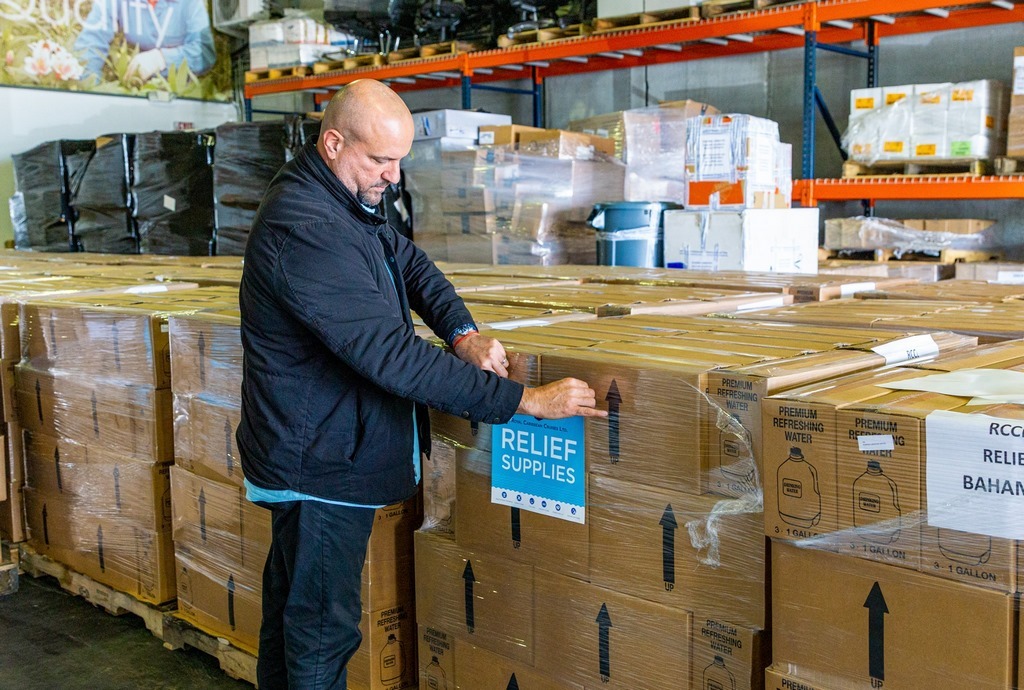 Cruise operators are racing to help the Bahamas following devastation from Hurricane Dorian as fiscal commitments have already exceeded $5 million between the major cruise corporations.

Carnival Corporation and the Carnival Foundation together with the Micky and Madeleine Arison Family Foundation have pledged to donate $2 million in funding and in-kind support for relief efforts in The Bahamas following Hurricane Dorian.

Carnival also announced a partnership with Tropical Shipping and The Bahamas National Emergency Management Agency (NEMA) to collect and deliver NEMA-approved food and supplies donated in Broward, Miami-Dade and Palm Beach counties for the people of The Bahamas, according to a press release.

Royal Caribbean is committing $1 million to Dorian disaster relief, and ITM, the company’s partner in the Holistica joint venture that is developing the Grand Lucayan resort in Freeport, is also donating an additional $100,000, according to a press release.

On Thursday, the Empress of the Seas anchored off the coast of Grand Bahama Island in order to deliver much needed food, water, equipment and supplies, according to a statement from Royal Caribbean International.

“We loaded 10,000 meals, 10,000 bottles of water, as well as medical supplies, generators and other necessities,” the company said.

Royal Caribbean will continue the effort as other ships are expected to modify their itineraries and make daily visits to Freeport to deliver food.

Norwegian Cruise Line Holdings announced the relaunch of Hope Starts Here, the company’s hurricane relief campaign in partnership with All Hands and Hearts, and pledged a minimum commitment of $1 million toward immediate short-term relief for those affected by Hurricane Dorian, according to a prepared statement. The company has also vowed to match donations dollar-for-dollar to assist with rebuilding efforts across the Bahamas, including debris cleanup and removal, and the delivery of supplies and temporary shelters.

On Sept. 5, Norwegian Breakaway left Miami with hurricane relief supplies donated by Norwegian Cruise Line Holdings and its employees, in addition to items collected by the City of Miami, Baptist Health South Florida, the 305 Gives Back foundation, and other Miami-based organizations, to be delivered to Nassau, Great Harbor Cay, the company’s private island Great Stirrup Cay, Bahamas.

MSC is sending high-level delegation comprised of members of its U.S. senior management team as well as leadership of its philanthropic arm, the MSC Foundation, to Nassau, Bahamas.

The objective of the mission is to promptly identify first-hand and through engagement with local officials, community leaders and key relief and recovery organizations the most timely and urgent relief needs and how the Group can support the immediate and longer-term in-kind and funding needs of the local population and businesses as they look to rebuild in the aftermath of Hurricane Dorian, the company said, in a statement.

The ship was loaded with food, water, and other supplies, as well as first responders and volunteers.

The ship will also transport Bahamian residents who were stranded in South Florida, due to Hurricane Dorian, home. This will be done at no cost to any volunteer or Bahamian resident, the company said, in a statement.

The Walt Disney Company, led by Disney Cruise Line, has committed more than $1 million in cash and in-kind support to help relief and recovery efforts for those in The Bahamas affected by Hurricane Dorian, according to a press release.

Disney’s commitment includes a $1 million donation to non-profit relief agencies who will be undertaking recovery and rebuilding efforts, as well as the provision of supplies – including food staples and basic construction materials – to those in impacted areas.