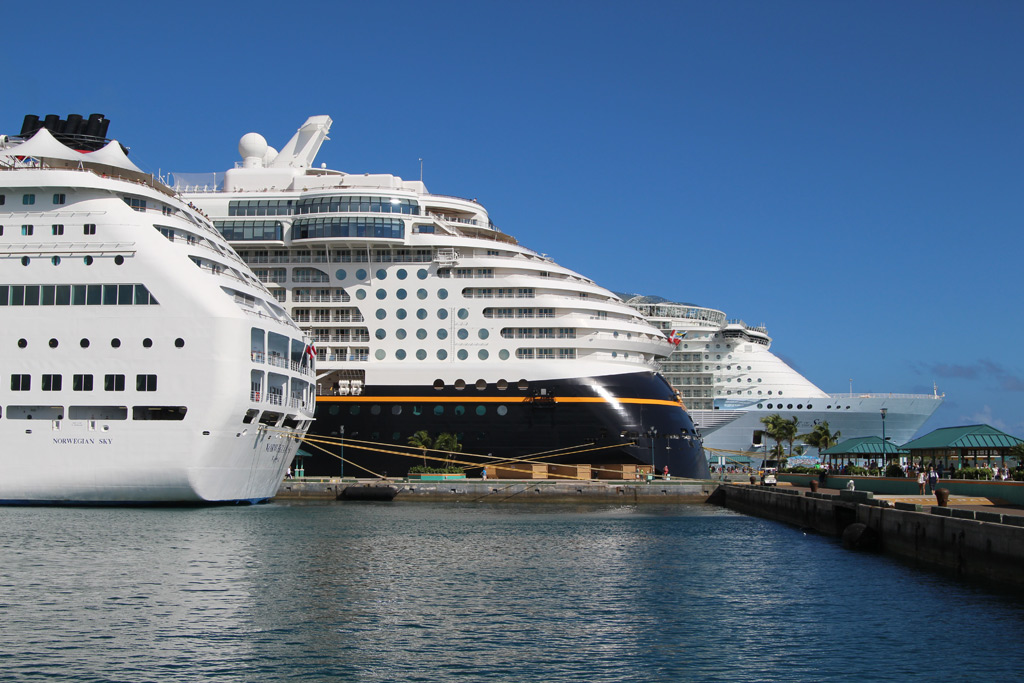 Working with commercial marine and offshore industries, providing heaps of bandwidth is nothing new for ITC Global, according to Kevin Franciotti, vice president of channel partners.

The company’s commitments to satellites combined with ownership from Panasonic means it can offer connectivity parried with innovative shipboard solutions, Franciotti explained.

The amount of data ships are plowing through is continuing to grow at an exponential pace.

“What we expected in the current round of RFPs being released is that you are going to see a base request of 400 to 500 megabits per vessel,” he said. “And for the next round, bandwidth minimums may be a gigabit.”

Offering a unique model, ITC can provide a base amount of bandwidth plus a consumption model, allowing cruise lines to allow additional use in a cost effective manner, Franciotti said.

Backed by a large set of satellites, the company has the power to provide some 600 to 700 megabits of bandwidth per vessel in popular cruise regions.

Polar areas still remain a challenge, although ITC has global beams that can accommodate expedition vessels.

“There is not a great solution for a ton of bandwidth in the polar regions, the technology is not there,” noted Franciotti.

On the global scale, bandwidth buying is becoming commodity-like.

“People are looking for innovative ideas that can be bundled with bandwidth,” Franciotti continued. “We are positioned well with Panasonic – a lot of technology can flow down from the aero business.”

Among other projects: facial recognition and even augmented reality.

Helping save consumption costs, ITC builds in traffic shaping, management and caching. They can also set up separate networks and classes of service, with one project offering different levels of service for guests, vessel operations and crew.