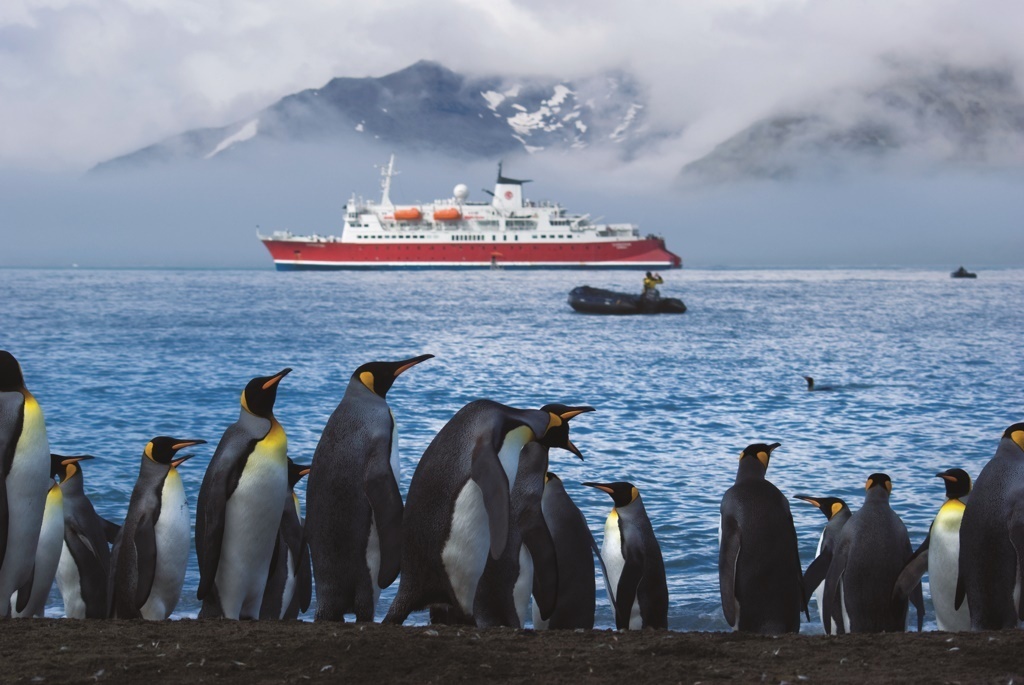 The International Association of Antarctica Tour Operators (IAATO) has reported its visitor numbers for the 2017-2018 Antarctic season at the start of its annual meeting in Newport, Rhode Island.

Overall, the total number of Antarctic visitors in 2017-2018 was 51,707, an increase of 17% compared to the previous season. All visitor activities follow strict codes of conduct developed by IAATO and through the Antarctic Treaty System.

The majority, 41,996, of visitors travelled by sea to Antarctica on vessels offering excursions ashore, representing a 16% increase compared to the previous year.

Of these, 3,408 flew to the South Shetland Islands on the Antarctic Peninsula where they immediately boarded a vessel for onward travel.

In addition, 9,131 visitors experienced Antarctica on one of four cruise-only vessels that do not make landings, an increase of 22% since 2016-2017.

Terry Shaller of Ponant and Chair of the IAATO Executive Committee said: “Antarctica receives relatively few visitors compared to other destinations. The number of tourists who set foot on the continent this past year (42,576) is less than half the number of spectators at the Super Bowl. We are, however, mindful that the unique qualities of Antarctica require stringent safeguards. Our proven success in responsible visitor management is the result of forward planning based on deep understanding of the industry. This helps us fine tune our strategies to protect the precious places we visit while enabling people to have an enriching wilderness experience.”

IAATO’s Executive Director, Dr. Damon Stanwell-Smith, added: “Visiting Antarctica is a privilege that comes with a responsibility to leave it pristine. The growth reported by IAATO mirrors a global upward trend in visiting remote places. Increasing evidence shows that these travelers want to tread lightly on the places they visit. IAATO operators are equipped with the knowledge and tools they need to operate responsibly and deliver strong conservation messages to their guests who we hope will return home as ambassadors for its preservation.”