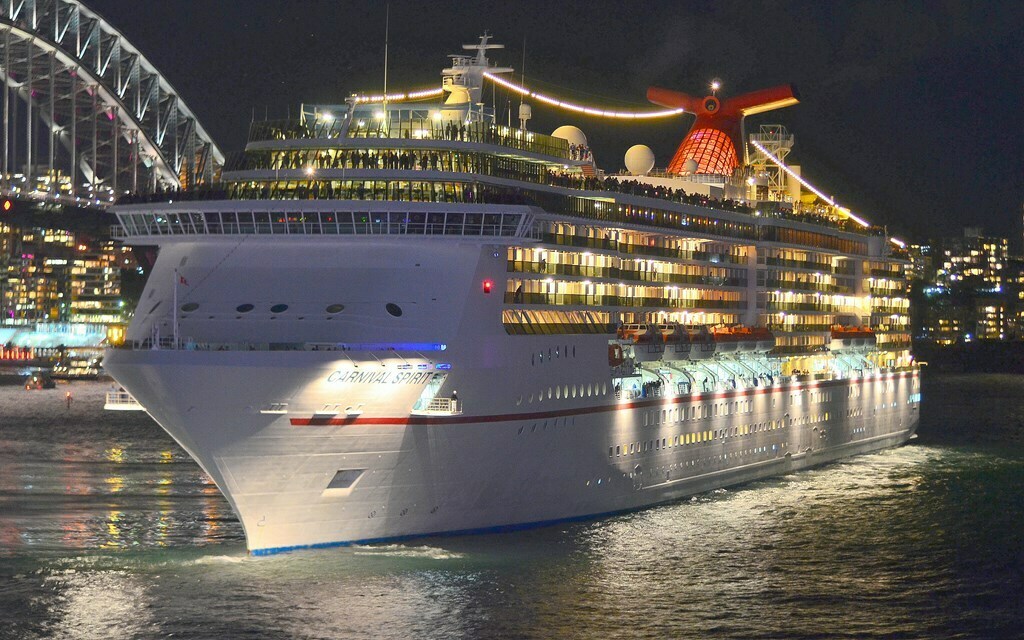 g src=”/wp-content/uploads/2014/09/2042372.jpg” alt=”Carnival Legend in Sydney (photo: Clyden Dickens)” width=”200″ height=”125″ style=”margin: 5px; float: left;” />In a positive earnings call today, Carnival Corporation President and CEO Arnold Donald outlined a series of initiatives to mitigate the effects of ECAs, the installation of additional fuel efficiency technologies and vessel enhancements during drydocks in 2016.  He said that 16 ships will have been retrofitted with scrubbers by the end of this fiscal year and 42 by the end of next year. (New ships are already fitted with scrubbers.) The drydockings will add an estimated $0.10 in costs per share in 2015, about half in 2016 and be gone by 2017.

He said fuel costs were down 5 percent this year from last year, and down 20 percent from 2007.

While it was too early to give an earnings forecast for 2015, Donald said he expects the company to generate double digit returns on capital invested in the timeframe of the next three to five years.

For next year, bookings and pricing for the North American brands for the first six months are ahead of last year, according to David Bernstein, executive vice president and CFO. The European, Asian and Australian brands are also ahead on bookings with pricing in line with this year.

Donald also used the opportunity to reiterate Carnival’s newbuild policy which he described as “measured capacity growth” with only one new ship in 2017, a recent order for Princess Cruises. He also noted that there are plans to sell the Ocean Princess.

This fall, the company will be the christening of the Regal Princess in Fort Lauderdale and the Costa Diadema in Genoa.

In his comments, Donald said that he expects double digit growth to come from China over the next few years and that it will eventually become the single largest cruise market in the world. Carnival has been in China with its Costa brand since 2006 and recorded its first profitable year there in 2012, Bernstein said, with a modest increase in 2013 and a double-digit yield increase this year.

With four ships contributing to scale benefits China, Carnival expects earnings to increase further, according to Donald. To underscore the importance Carnival is placing on China, he said that COO Allan Buckelew will be relocating to Shanghai.

Donald also credited the China Cruise and Yacht Industry Association for its work and noted that the government, on the central, provincial and local levels, is committed to developing the cruise industry.