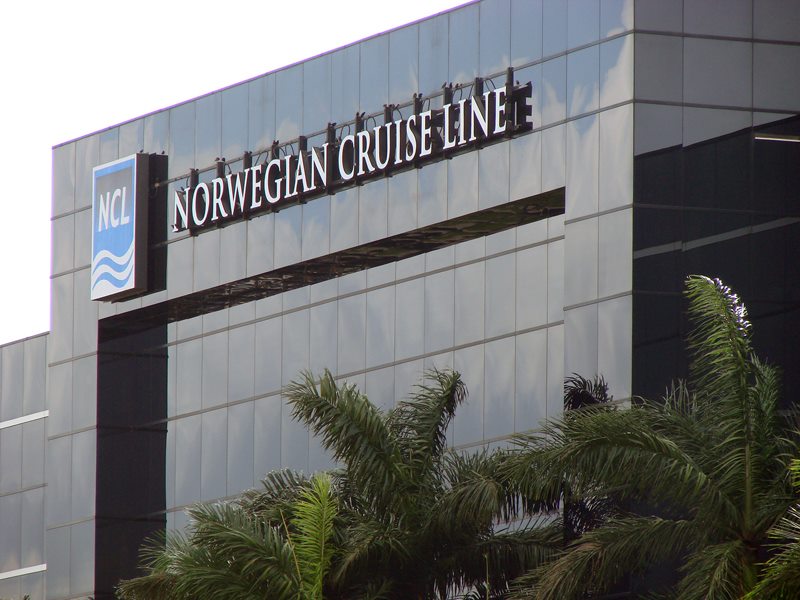 “While the environment this year has become more challenging than anticipated, we demonstrated once again our ability to execute and post solid earnings. Our results for the quarter are the product of a summer season which was bolstered by the premium pricing from Norwegian Breakaway in her first full quarter of operation,” said Kevin Sheehan, president and chief executive officer of Norwegian Cruise Line. “Improved ticket pricing and onboard spend, along with better than expected results from business improvement initiatives drove incremental EPS in the quarter.”

Adjusted Net Cruise Cost excluding Fuel per Capacity Day increased 4.6% (or 4.3% on a Constant Currency basis) over prior year. Fuel price, net of hedges, increased 2.4% to $695 per metric ton compared to $679 in 2012. The increase was partially offset by fuel consumption efficiencies particularly from the addition of Norwegian Breakaway to the fleet.

Interest expense, net for the quarter decreased significantly to $26.6 million from $47.2 million in the prior year mainly due to lower rates, resulting from the benefits of the redemption of higher rate debt and refinancing transactions completed earlier in the year.

Newbuild Update and Other Highlights

The Company is building on the success of its latest ship, Norwegian Breakaway, with the introduction of her sister ship, Norwegian Getaway, in January 2014. To be positioned year-round in Miami, Norwegian Getaway will bring to sea many of the elements that make Miami one of the world’s top vacation destinations. Along with the previously announced Aqua Park, Illusionarium and the Waterfront, the Company recently announced the addition of South Florida-themed restaurants and lounges The Tropicana Room, Flamingo Bar & Grill along with the Sugarcane Mojito Bar and an Ice Bar. Buddy Valastro, who operates a branch of Carlo’s Bake Shop on Norwegian Breakaway, will introduce the concept on Norwegian Getaway.

The Company also looked to a local Miami institution for the selection of Norwegian Getaway’s godmothers, tapping the Miami Dolphins Cheerleaders to christen the ship in a ceremony in February. “Norwegian Getaway’s Miami touches, from dining to lounges, will bring the best of the Magic City to sea,” said Sheehan. “With her sister ship Norwegian Breakaway, which brings the sights and sounds of New York City to sea, we are bringing the cruise industry a one-two punch of vessels inspired by two of the world’s most exciting destinations.”

Following Norwegian Getaway will be the introduction of two of the Company’s Breakaway Plus vessels in 2015 and 2017. A recent naming contest with over 100,000 entries from across the world resulted in the selection of the names Norwegian Escape and Norwegian Bliss, keeping with the Company’s trend of ship names which describe and support its unique proposition of freedom and flexibility. Slightly larger than the two Breakaway-class ships, Norwegian Escape and Bliss will have approximately 4,200 berths, making them the largest in Norwegian’s fleet. The ships will include fuel scrubbers, which reduce emissions to comply with regulations for vessels sailing near coastal areas.

The Company’s year-round, Hawaii-based ship, Pride of America, is in the final phases of installation of its own fuel scrubbers, making her the first of Norwegian’s vessels to utilize this technology. In September the ship opened to guests a new set of suites, inside and studio staterooms, thirty-two in all. The addition of these new staterooms enhances the returns on one of the Company’s highest-yielding ships.

Also in the quarter the Company completed a Secondary Offering of 23 million ordinary shares previously held by the Company’s Sponsors. The Company received no proceeds from the offering.