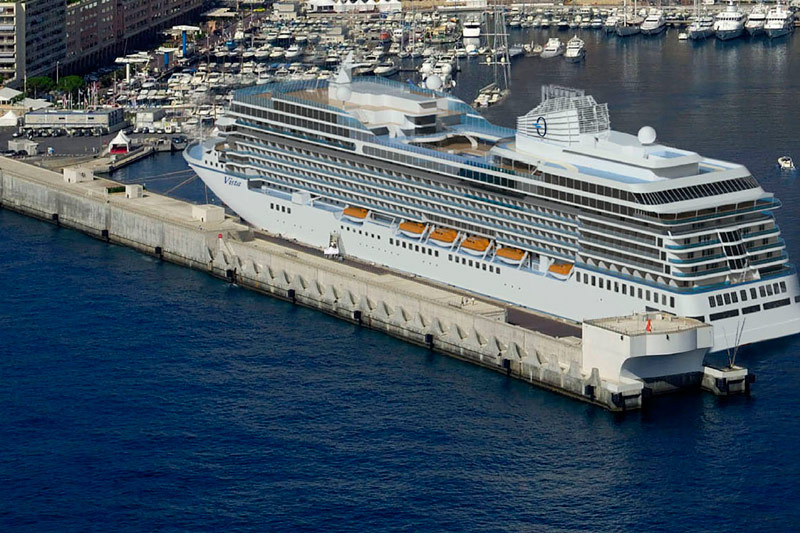 Oceania Cruises’ new ship, the Oceania Vista, is joining the fleet in 2023.

The cruise line’s newest ship is being constructed by Fincantieri, as is the Oceania Vista’s sister ship scheduled to arrive in 2025. Both are part of the brand’s new Allura class of ships.

The Oceania Vista will deliver the “Finest Cuisine at Sea” according to the company, with personalized service and a range of dining options for guests to choose from.

Aside from casual dining experiences such as a poolside burger, the ship will also feature private dining venues as well as Privée, a special venue for bespoke culinary celebrations for a maximum of ten guests.

The 67,000-ton ship accommodating 1,200 guests will embark on sailings this spring, including a new “Founder’s Cruise” departing from Rome on May 13, 2023, and sailing to Venice. Vista had been scheduled to debut on May 20, 2023, but unprecedented demand for the ship’s inaugural season has now driven the maiden voyage forward by a week, according to a press release.

Itineraries include visits to 24 countries across four continents for in debut season.