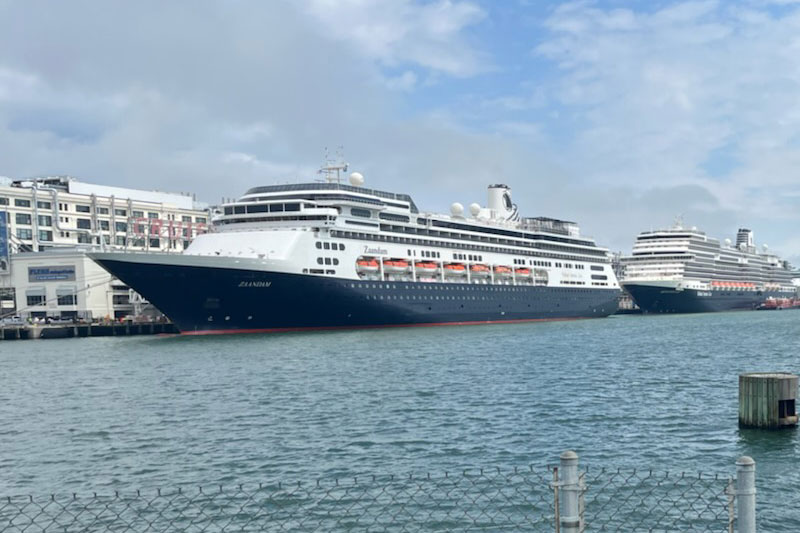 The Massachusetts Port Authority (Massport) reported a strong comeback at Flynn Cruiseport Boston this year. The port welcomed a total of 310,767 passengers and 128 cruise ships this season, according to a press release.

“We were thrilled to see that the demand for cruising continues to be strong as we work to support the recovery of travel and tourism in New England,” said Massport port director Joseph Morris.

“Boston has grown as both a homeport and destination port of call for multiple cruise lines, and we look forward to expanding our itineraries for customers in the future.”

A record number of homeport ships was reported this year with five vessels from four different cruise lines while the number of passengers and ships in October surpassed that of the same time frame in 2019.

The 2022 cruise season began in April and ended before Thanksgiving.

“The health of the cruise industry is critical for port communities as its contributions help stimulate the local economy and support infrastructure investments. Flynn Cruiseport Boston is the homeport for one of our most popular itineraries to Bermuda and we are excited to continue our strong partnership.”

“Our first season homeporting in Boston was a great success and we can’t wait to build on it for the 2023 season,” said Lisa Lutoff-Perlo.

“As a native of the Boston area, I’m thrilled to see the region thrive and congratulate all of the teams within the Massachusetts Port Authority on a truly stellar year.”

The 2023 cruise season, set to begin on March 31 with the Norwegian Pearl sailing to Bermuda, is expected to be as successful as 2022