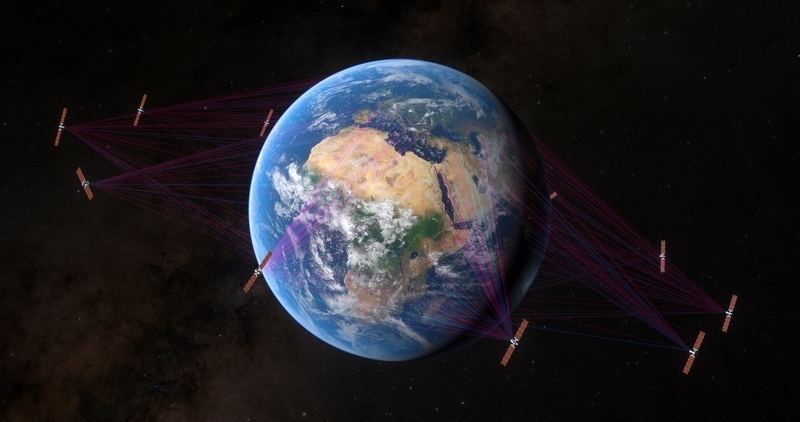 SES announced the launch of the first two O3b mPOWER satellites at a presentation held on December 16, 2022.

The company’s connectivity solution, enabled by satellites, is promising to revolutionize the use of the internet on cruise ships. mPOWER satellites will provide consistent, reliable internet access everywhere, whether at sea or in the air.

SES has been working on providing reliable connectivity via their Medium Earth Orbit (MEO) solution for a while now, however, the company is now launching a new constellation of mPOWER satellites that will further improve the internet on cruise ships.

The first two O3b mPOWER satellites are about to be launched from Cape Canaveral while some cruise lines, like Princess Cruises, have already adopted SES’ connectivity solutions in order to enable their guests to have internet access aboard their ships.

“It’s one thing to call something important, critical, fundamental, but now it’s actually beyond that.”

Previously, connectivity was optional on cruise ships and limited at best.

“People thought we were insane to suggest that we could have cloud services on a cruise ship. That was always thought to be structurally impossible,” added Padgett.

“At that time (2015) you know, on a cruise ship was still deemed kind of an optional amenity and we only had like 40 Mbps and o3b was a game changer. We literally integrated everything on the ship back to real-time communications so we’re talking about food, beverage, entertainment, retail, casino, all the industrial processes, all the machinery processes and connected that through O3b.”

“That’s what we’re excited about mPOWER because that’s going to take us up the next level,” concluded Padgett.