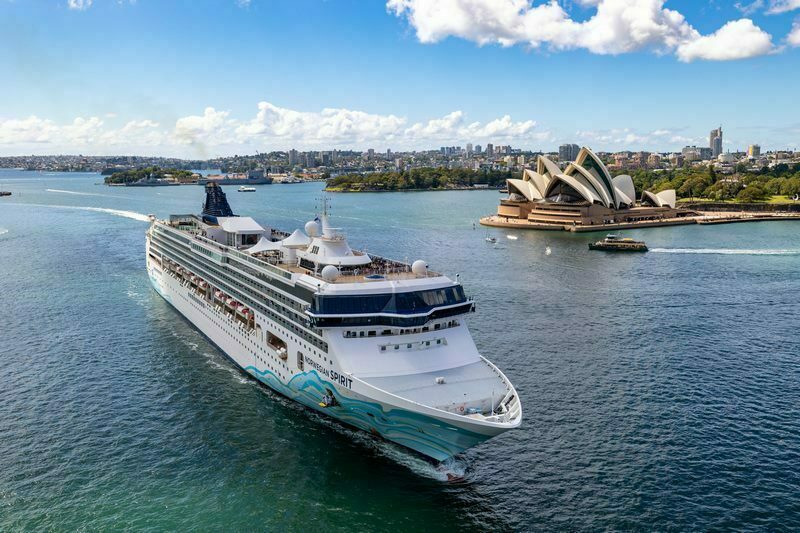 The Norwegian Spirit recently arrived in Sydney for its maiden season in Australia and New Zealand.

Marking the return of Norwegian Cruise Line to the region, the 1999-built vessel is set to offer itineraries visiting the two countries through March 2023.

The program includes a series of 12-night cruises that sail between Sydney and Auckland, visiting several destinations in the region, such as Eden, Melbourne, Tauranga, Wellington, Napier and Dunedin.

Most of the itineraries also feature scenic cruising in New Zealand’s Fiordland National Park, as well as a stop at Burnie, a less visited cruise destination in Australia’s Tasmania.

Upon completing its schedule Down Under, the Spirit offers a 15-night repositioning cruise to the South Pacific – where it’s set to sail before returning to Alaska in early May.

In December 2023, the ship returns to Sydney for a second winter season sailing in the Australia and New Zealand region.

Originally built for Star Cruises, the Norwegian Spirit entered service in Asia as the SuperStar Leo.

In 2004, the ship was transferred to Norwegian Cruise Line – which was operated under the business conglomerate – as part of a corporate fleet reorganization.

In 2020, the Norwegian Spirit underwent a major refurbishment that included the complete reconstruction of most of its public areas and cabins.

During the $100 million-transformation, the ship emerged with new-look interiors and 14 new venues, as well as extra staterooms and an expanded Mandara Spa.

Among the new additions were more complimentary dining venues, including a new main dining room, Taste, as well as the 24-hour eatery, The Local Bar and Grill.

The 2,000-guest ship also received a new and more modern hull art, reflecting the new phase of its sailing career.