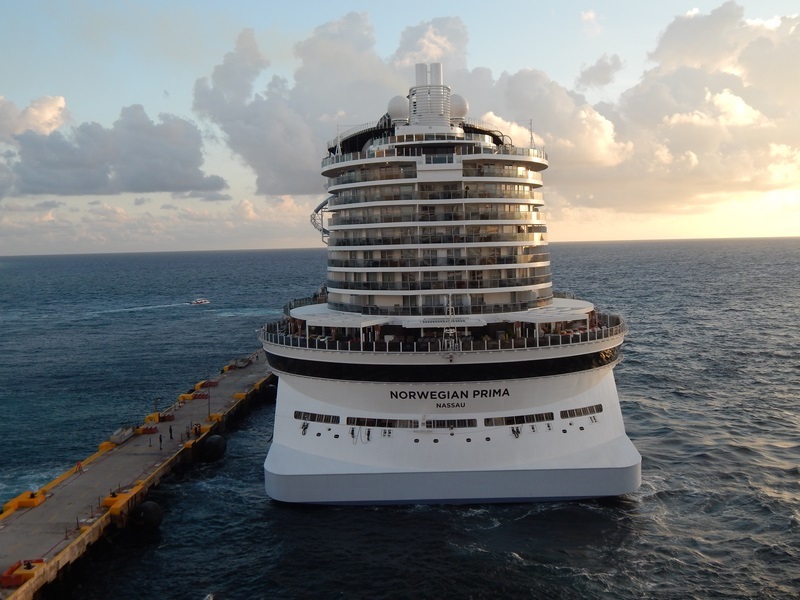 “When planning new itineraries, we listen to our guests and provide them with the ultimate cruise vacation,” said Harry Sommer, president and chief executive officer of Norwegian Cruise Line. “Our itineraries are designed to provide longer port hours and less sea days to truly allow our guests the opportunity to dive into the cultures and destinations they are visiting. It’s a way to reconnect with the world around them, and with our promotion, we make it easy.”

Highlights from the new deployment include:

The Norwegian Viva, the second vessel from the Prima Class of ships set to debut in August 2023, will offer select roundtrip seven-day Greek Isles voyages from Athens (Piraeus), Greece, as well as nine-to-11-day open jaw sailings between Haifa, Israel; Athens (Piraeus), Greece; and Istanbul, Turkey from May through November 2025. The voyages will call to ports such as Santorini, Mykonos, Rhodes, and Iraklion, Greece; offer 15-hour long port stays in Jerusalem (Ashdod), Israel; and call to Alexandria and Port Said, Egypt, allowing plenty of time for guests to visit the pyramids, one of the Seven Wonders of the World.

Starting April 2025 through October 2025, the Norwegian Breakaway will offer a series of nine-and-10-day roundtrip Mediterranean voyages from Barcelona, Spain with an overnight call to Florence/Pisa (Livorno), Italy providing cruisers a full two days to explore the destination and immerse themselves in the history and culture around them. The two itineraries will call to bucket-list destinations such as Ibiza, Spain; Cagliari, Naples and Rome (Civitavecchia), Italy; Cannes, France, and more.

For the second year, the Norwegian Viva will homeport in San Juan, Puerto Rico from December 2024 through April 2025 offering seven-day roundtrip Southern Caribbean sailings with zero sea days allowing cruisers to explore a new warm-weather destination each day. The various itineraries will include calls to Castries, St. Lucia, and Bridgetown, Barbados on the east, while select itineraries will call to the ABC Islands: Oranjestad, Aruba; Kralendijk, Bonaire; Willemstad, Curaçao; and more on the west side of the Caribbean.

During the Alaska season from late April through October 2025, Norwegian Joy, will make her return to The Last Frontier and offer nine-and-10-day roundtrip sailings from Seattle.