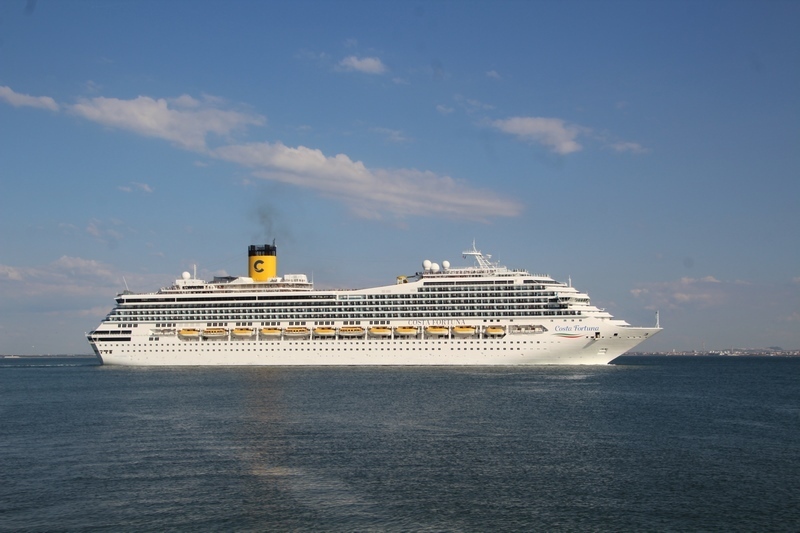 Costa Cruises is strengthening its relationship with the Brazilian market by having the Costa Firenze, the Costa Favolosa and the Costa Fortuna cruising in South America in 2022-2023.

According to Dario Rustico, Costa Cruises’ executive vice president for South and Central America, the program marks the first time in over ten years that three of the company’s ships sail in the region at the same time.

Together, the vessels will sail over 50 cruises departing from Brazil, with a total of over 240,000 available lower berths being offered in the country’s domestic market.

Speaking onboard the Costa Firenze, which arrived for its inaugural season in the country earlier this month, Rustico highlighted the company’s momentum.

“We believe in Brazil, and we are investing in the country. These numbers represent a growth of 75 percent when compared to the 2019-2020 season, the last before the pandemic,” Rustico said.

After kicking off its local season in early December, the Carnival Corporation-owned brand is set to visit 15 different destinations in Argentina, Brazil and Uruguay through mid-April.

With the Costa Diadema, the Costa Fascinosa and the Costa Favolosa in South America, the 2023-2024 season will see further expansion, Rustico said.

“We’ll grow some 20 percent, as the ships will stay in the region for a longer period, between November and May,” he noted.

“Costa has a commitment to Brazil, that’s has been a fact for the past 75 years. The history of Costa and the cruise industry in South America complete each other,” he said.

After first sailing to the region during its inaugural voyage in 1948, Costa is set to celebrate its 75th year of service in the country in March 2023.

“A lot of challenges are being overcome to make the cruise industry grow in the country. I thank the support and effort of the players of Brazil’s tourism chain, especially those of the destinations visited by our ships,” Rustico concluded.