Trimline App Takes the Headache Out of Marine Outfitting Logistics 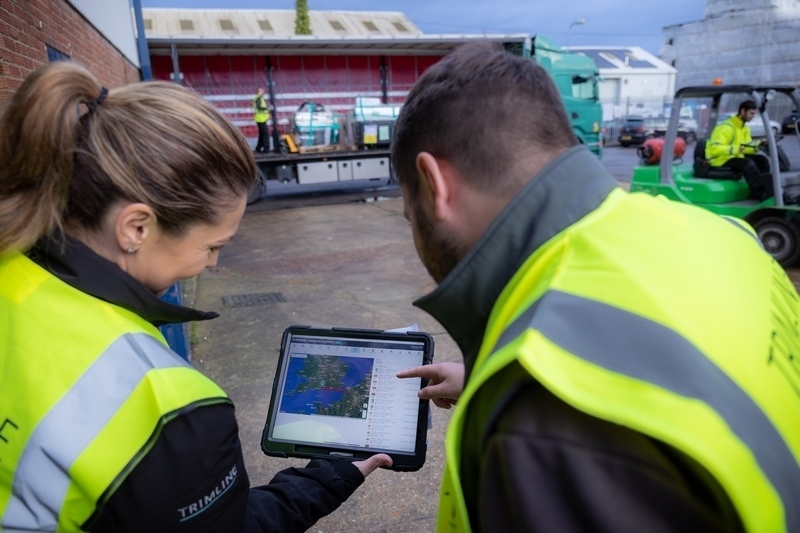 Trimline, a marine interior refitter, has created a logistics tracking system, the Trimline App (TAPP), that helps track shipments anywhere on Earth, from the time it left the warehouse to the items arriving to a drydock or ship.

A tag is added to every shipping item and linked to TAPP, which receives a ping from an item every 15 to 20 minutes alerting the app’s user of the item’s location at any given time.

Trimline said in a statement that it wanted to create a tracking app that tracks the actual goods, not the vehicle. 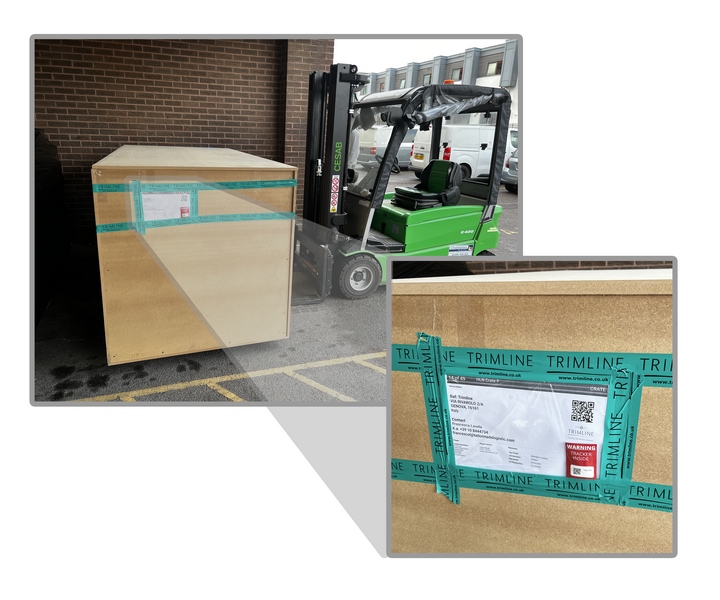 “What happens, for example, if your goods are moved from one vehicle to another, and they make a mistake and don’t load all the pallets? What happens if the goods have been delivered to a warehouse dockside, at which point the courier’s tracking stops, but then a box goes missing?”

TAPP also enables the Trimline team to see the location of each pallet or site-box and with a simple click, they can see the items inside including commodity codes and values.

The company initially planned on creating a tracking system that tracks high value items only but they soon realized that this wouldn’t achieve the outcome they were hoping for.

“You’d think that keeping tabs on the high value items made sense, but if you’re truly interested in project success then you need to look at everything,” said Trimline co-owner Ross Welham.

“For instance, if you need two pallets of screed for a project, and one pallet goes missing from the dockside, you might not be able to finish the project on time, and that would be a big issue for both us and our client. By tracking each pallet, we know exactly where the missing item is and can arrange its retrieval.”

Trimline’s tracking system also alerts the project team in charge when a package has stopped moving or when it enters a specific area as well as when it gets about two hours from the drydock.

“We can now see all of our shipments in transit, and if there’s an issue we can catch it early and organize a response,” said Owen Hamilton, direct or project support.

“As an example, we had a problem earlier this year where a trailer broke down, and the lorry had stopped in the middle of France. We spotted it before even the logistics company knew about it, and were able to organize a set of sprinter vans to offload the trailer and get the goods to the destination on time to complete the project. Without this system, it could have been a different story.”