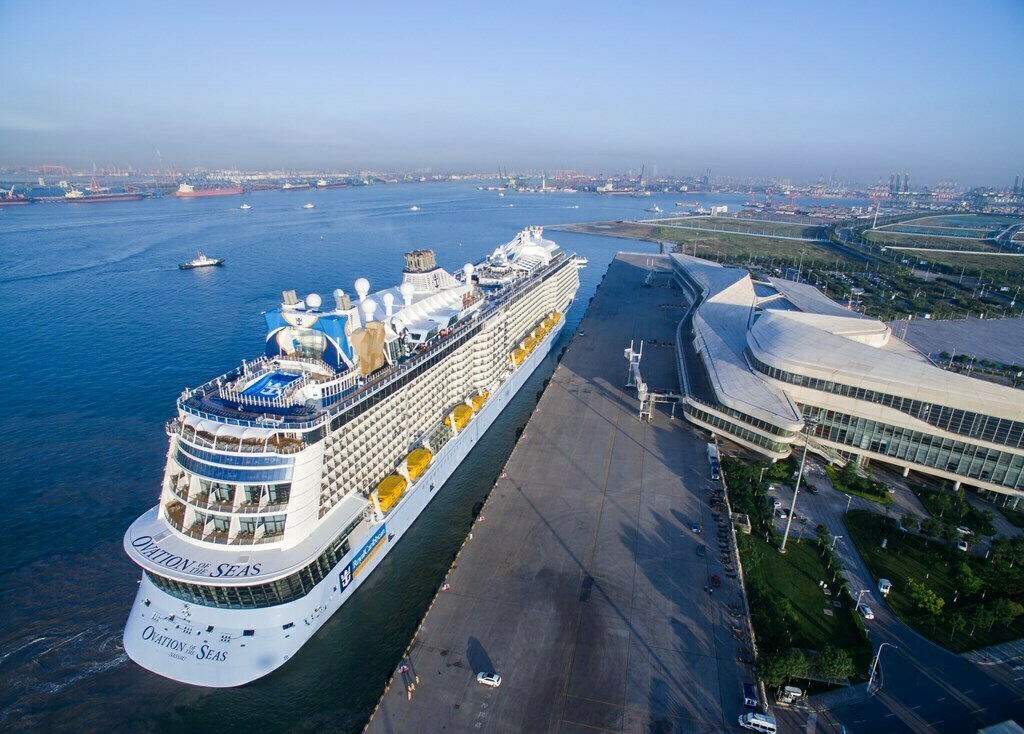 The Royal Caribbean Group is not returning to China in 2023, said the company’s President and CEO Jason Liberty.

Instead, Royal Caribbean is now expecting to resume operations in the Asian country before the end of 2025, he added during Thursday’s third quarter earnings call.

Previously an important part of Royal Caribbean’s future strategy, the Chinese market has been closed to foreign cruise ships since early 2020 due to the COVID-19 pandemic.

In May, during a previous earnings call, the company had predicted its return to the Chinese market in 2023 or 2024.

Answering a question about Royal Caribbean Group’s Trifecta Performance Initiative, Liberty also commented on the participation of the Chinese market on the three-year plan.

“We expect that we’ll be in China before the end of 2025 and, in our assumptions around our Trifecta Plan, we have not considered that at this point,” he said.

Before the health crisis, the market had an important slice of Royal Caribbean International’s global deployment, with some of the fleet’s newest and largest vessels.

In 2020, two Quantum-Class vessels – the Spectrum of the Seas and the Quantum of the Seas – were set to operate in the country, in addition to the 1999-built Voyager of the Seas.

China was also set to receive the fifth Oasis-Class vessel, the Wonder of the Seas, in 2021.

Currently the world’s largest cruise ship, the 5,448-guest ship was being built specifically for the Chinese market before debuting in North America as part of a redeployment.

Along with the Wonder, the Voyager of the Seas has also been redeployed to North America while the Spectrum of the Seas has been sailing in Southeast Asia on a year-round basis.

The Quantum of the Seas currently splits its time between cruising in Alaska and Australia.