P&O Celebrates the Arrival of Pacific Encounter in Vanuatu 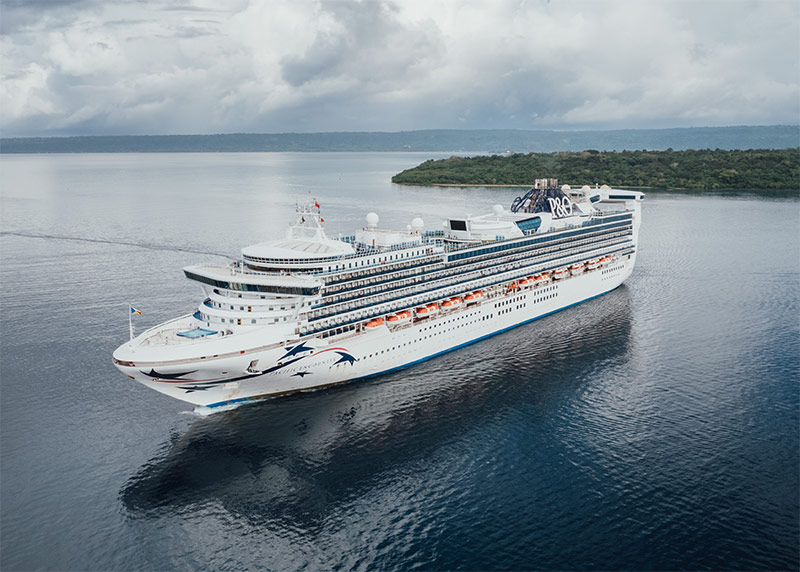 P&O Cruises Australia celebrated the return of cruise to Vanuatu, with the Pacific Encounter calling in the destination on her return to service in the South Pacific.

The Pacific Encounter is visiting Vanuatu calling at the Port of Vila, reviving a seven-night Pacific Cruise Itinerary.

“Our cooperation in the trial is also part of our deep commitment to the island communities who have made our guests so welcome over many years,” Fitzgerald added.

The return of the Pacific Encounter to Vanuatu also marks the comeback of the Noumea, Lifou, Vila itinerary.

The Sydney-based ship Pacific Adventure will also arrive at Vanuatu soon, becoming the first ship to visit the Mystery Island and the island of Espiritu Santo.

“Irrespective of the country, each of the first ship visits to newly reopened destinations has been an emotional moment when we have been able to reconnect with island communities who we have missed so much knowing how important cruise tourism is to their local economies,” Fitzgerald said.

“However, it is true to say that Vanuatu has a special place in our hearts with the depth and warmth of our relationship with the Ni Vanuatu people built up at so many levels over many years.”

“It is a bond that extends from employing hundreds of Ni Vanuatu crew on our ships to supporting the ProMedical paramedic service and the Vanuatu Women’s Beach Volleyball team through the guest-funded P&O Pacific Partnership.”