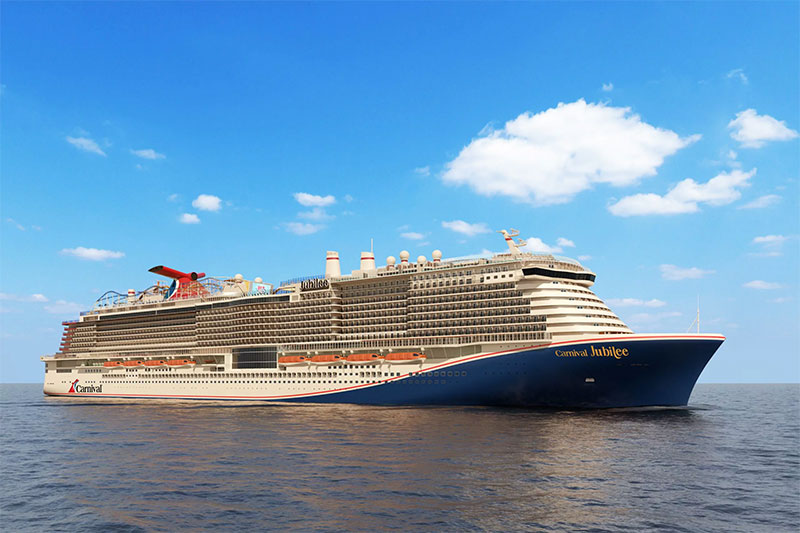 Mestieri, the business unit of Somec Group focused on the design and creation of interiors, announced that it has won a number of contracts in Europe estimated to be worth $13.4 million.

According to the press release, the contracts that Mestieri won include the turnkey furnishing of the casino and teens circle & arcade areas of the new Carnival Jubilee, set to enter service in 2023.. The ship is currently under construction at the Meyer Werft shipyard in Papenburg and the furnishing project will begin in January 2023.

Mestieri will also work on two Disney sister ships, the Disney Treasure and a yet-to-be named sister ship due for delivery in 2025 as the company will furnish the panoramic aft restaurant on deck 5 spanning a 1,000 square meter area.

“A little over a year after presenting the evolution of our Group’s strategy to shareholders with the creation of the Mestieri Business Unit, we are pleased to share the first important results that prove that the path taken is the right one,” said Oscar Marchetto, Somec CEO.

In other news, Mestieri’s announced the construction façade at the El Corte Inglés Castellana department store in Madrid which is to be finished by February 2023.

This will be followed by the construction and installation of staircases, structures and parapets in at the “Quartier de l’Anse du Portier”, a real estate development in the Principality of Monaco, between the Casino Square and the Grimaldi Forum.

“These prestigious orders bear out the international focus of Mestieri, an ambassador of Italian knowhow around the world,” said Marchetto.

“Our Group’s ability to seize new opportunities and challenges, coupled with the reliability, skills, and expertise of our companies, are elements that set us apart on the market while opening up new and increasingly stimulating horizons. Globally, the areas we target, namely luxury and high-end retail, show clear growing and expanding trends and are a great development opportunity for us.”