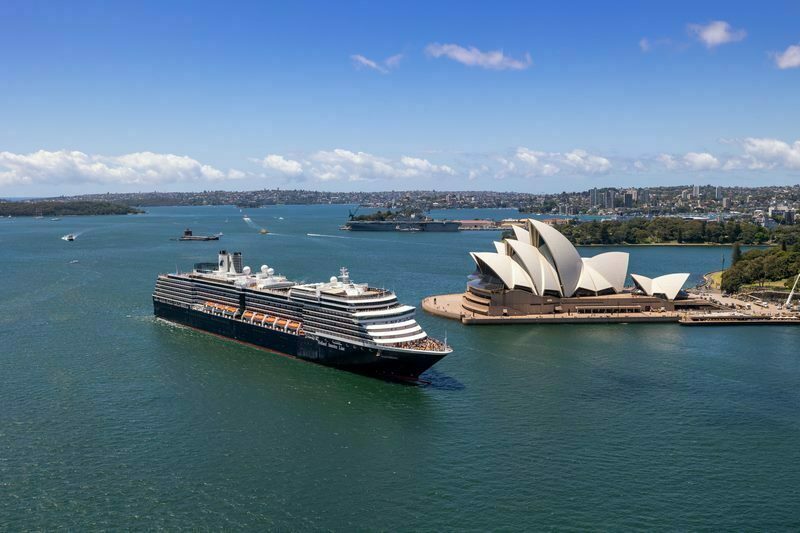 Holland America Line’s Westerdam arrived at Sydney on November 7, after more than two years of absence.

This is the cruise company’s first ship to visit the city after the pause, where it will begin a series of Australia and New Zealand cruises, according to a press release.

“We are excited to be sailing again Down Under to provide an immersive, premium cruise experience for guests from around the world,” said Gus Antorcha, the president of Holland America Line. “Our return to cruise operations in the region also means a positive boost to the local economy with tour and hotel activities, provisioning and port operations. 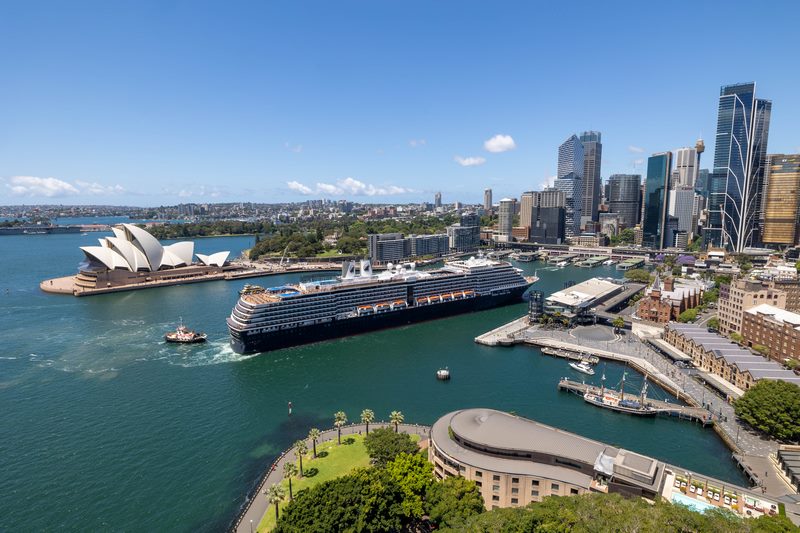 “The welcome we have received at our Australian port visits has been wonderful, and we thank our local Australia partners for their support as we resume cruising,” added Antorcha.

The ship then visited Airlie Beach and Moreton island before entering Sydney, where it will spend several days. The Westerdam is then scheduled to set sail on a New Zealand tour on November 11 and visit Fjordland National Park, Dunedin, Christchurch, Kaikoura, Wellington, Gisborne, and Auckland among other New Zealand destinations.

The Westerdam will be joined in Australia by the Noordam, another Holland America Line’s cruise ship which offers an Australia Circumnavigation voyage.