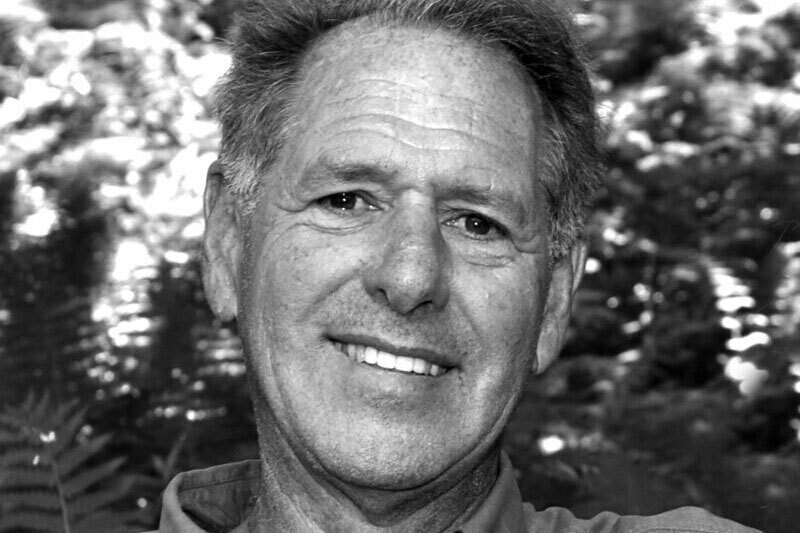 Alan E. Lewis, 74, chairman of Grand Circle Corporation, passed away unexpectedly at his family home in Kensington, New Hampshire, on November 2, 2022., according to a press release.

He leaves behind a close family, successful travel and real estate investment businesses, and a deep and ongoing philanthropic commitment, the company said.

The Grand Circle family, which extends to more than 30 countries and 2,500 associates, guides, ship crew and staff, offers its heartfelt sympathy to Alan’s wife, Harriet; his two children, Edward and Charlotte; their spouses, and his three grandchildren.

All three will continue on the company’s board of advisors.

According to Edward and Charlotte: “As a family, we are committed to moving the business forward with the same passion and values that our Dad instilled in us all.  We both, along with a cadre of veteran leaders in the company, learned from the best.”

“Alan was bigger than life. His passion for travel was equaled by his passion to develop leaders,” said FitzGerald. “Our leadership team is strong—together Chris, Andrew and I have worked with Alan for more than 55 years. We will continue to honor Alan by advancing his vision to help change people’s lives through international travel, adventure and discovery. We are extremely confident in Grand Circle’s financial stability and future and will continue to provide exceptional travel experiences to our loyal customer base.”

As Grand Circle Corporation Chairman, Alan Lewis shaped the company’s vision and direction, specializing in trips of international discovery for Americans aged 50 and older. That vision transformed Grand Circle from a $23 million-travel company that was losing $2 million a year when he and Harriet acquired it in 1985 into a fast moving, global enterprise with three travel entities and gross sales today of $600 million. The company’s reach has expanded from one office in Boston—now its worldwide headquarters—to 36 offices around the world.

In 1992, the Lewises established the nonprofit Grand Circle Foundation to support communities in which Grand Circle works and travels, including some 500 humanitarian, cultural and educational endeavors worldwide—among them, 100 schools, in 50 countries.  The Foundation is an entity of the Alnoba Lewis Family Foundation, which has pledged or donated more than $250 million since 1981.