Phoenix Reisen To Offer These Unique Itineraries in 2023 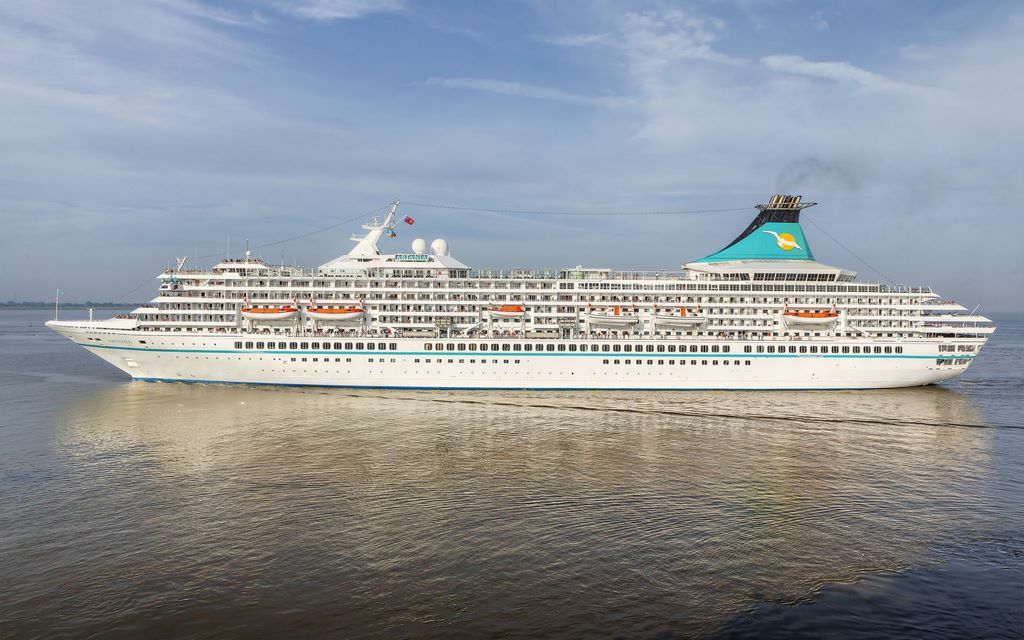 Phoenix Reisen is back with a global program of cruises for the German-speaking market in 2023, with a number of unique sailings.

With a fleet of four mid-sized vessels, the German cruise operator will offer a selection of longer voyages during the year – including the Black Sea pending the geopolitical situation, the East Coast of Africa and the Pacific.

Cruise Industry News looked at the company’s deployment to find five of the most unique voyages:

A segment of Artania’s 2022-2023 World Cruise, this 21-night itinerary offers a unique exploration of the East Coast of Africa and the Indian Ocean. Sailing from Mauritius, the vessel is set to visit 12 different ports before arriving in South Africa and ending its cruise in Cape Town.

Highlights of the itinerary include Reunion, Madagascar, Comoros, Kenya, Tanzania and Mozambique – which will see two calls: Ilha de Mozambique and Maputo, the country’s capital and largest city.

The Amadea is exploring the Pacific Ocean during its 2022-2023 world cruise. Starting in February, a 26-night segment of the voyage sails to unique destinations in the region, focusing on the Micronesia – a subregion of Oceania that consists of 2,000 small islands.

Among the unusual destinations set to be visited by the ship are Saipan and Guam (Mariana Islands), Pohnpei (Caroline Islands), Tarawa (Kiribati) and Funafuti (Tuvalu). The open-jaw cruise also includes calls in Tahiti, American Samoa, Western Samoa and Japan.

Phoenix Reisen is planning a return to the Black Sea in 2023, with the Artania. In April, the 1,200-guest cruise ship is set to sail from Marseille on an itinerary that includes visits to several countries in the region and the Eastern Mediterranean.

A one-way voyage, the 22-night cruise is set to end in Trieste and includes calls in Malta, Greece, Georgia, Romania, Bulgaria, Croatia and more. The itinerary also features three different ports in Turkey: Cesme, Trabzon and Istanbul – where the Artania is set to spend one night docked.

The Deutschland is embarking on a unique itinerary to the Atlantic in May 2023. Sailing roundtrip from Germany, this three-week cruise combines visits to several ports in Madeira, the Canary Islands and the Azores Archipelago.

After leaving Bremerhaven, the 520-guest ship heads to England and the Isles of Sicily before reaching the Azores, where it makes two stops at Praia da Vitória and Ponta Delgada. Continuing the cruise, the ship visits Madeira with stops at Funchal, and Porto Santo – a unusual cruise call. Five different ports in the Canaries are also part of the itinerary, in addition to Lisbon, Vigo and Guernsey.

In addition to its longer, multi-country itineraries, Phoenix Reisen also offers several cruises in Northern Europe. This nine-night voyage in the region focuses on Germany – the company’s home country – with visits to unusual cruise destinations.

After leaving Bremerhaven on May 25, the 834-guest Amera sails to Heligoland, Binz, Wismar and Flensburg. Before returning to its homeport, the vessel also visits Denmark, Norway and Sweden.