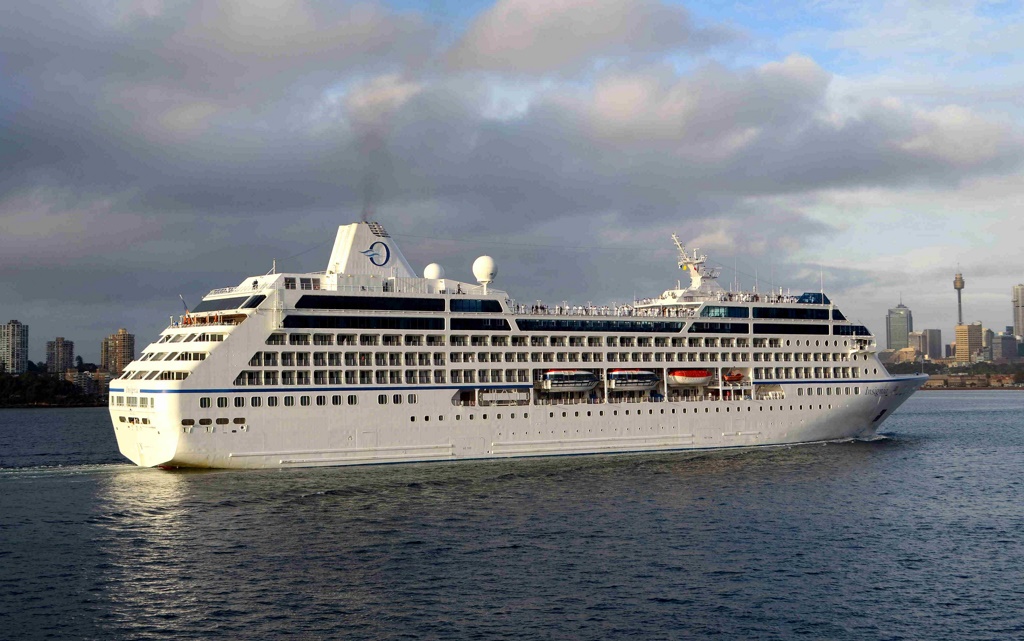 Oceania Cruises has unveiled a free land program offer on select 2023 voyages, according to a press release.

Guests who book a cruise by January 8, 2023, can choose an immersive pre- or post-cruise add-on in destination such as Cape Winelands, Taj Mahal, Angkor Wat, the Blue Mountains, Nazca Lines, and more, saving up to $4,600 per person, according to Oceania Cruises.

“Each of our land programs delve deep into the rich history, culture, nature and architecture of these destinations. There are some places in the world we just can’t reach by ship, but are must-sees when cruising the region, so our immersive land programs are the best opportunity for guests to visit these remarkable places and do it for free,” commented  Howard Sherman, president and chief executive officer, Oceania Cruises.

The ‘Ancient Incas & Pristine Paracas’ program is offered as an overland excursion aboard Oceania’s Pacific Panorama Cruise, which departs San Francisco on January 15, 2023 for a 24-day voyage from San Francisco to Santiago, Chile.

The ‘Chilean Wonders & Wine’ program can be booked as a post-cruise offering as part of Oceania’s Free Land Tour Program onboard Insignia’s Pacific Panorama Cruise, which departs San Francisco on January 15, 2023, for a 24-day voyage from San Francisco to Santiago, Chile.

The ‘Winelands & Wildlife’ program can be booked as part of Oceania’s Free Land Tour Program as a pre-cruise or post-cruise offering aboard Insignia’s Safaris & Global Gems Cruise, departing Cape Town to Dubai on April 5, 2023. and the Atlantic Expedition Cruise, which will depart on March 4, 2023 for a 32-day voyage from Rio de Janeiro to Cape Town.

Angkor Wat, India’s Crown Jewel, Explore Singapore, The Jewels of Hong Kong, Tribute to Tokyo, Glimpse of Arabia, and Emirates: Past, Present, and Future are among the other land experiences available.