Galveston On Track for Record Year in Cruise 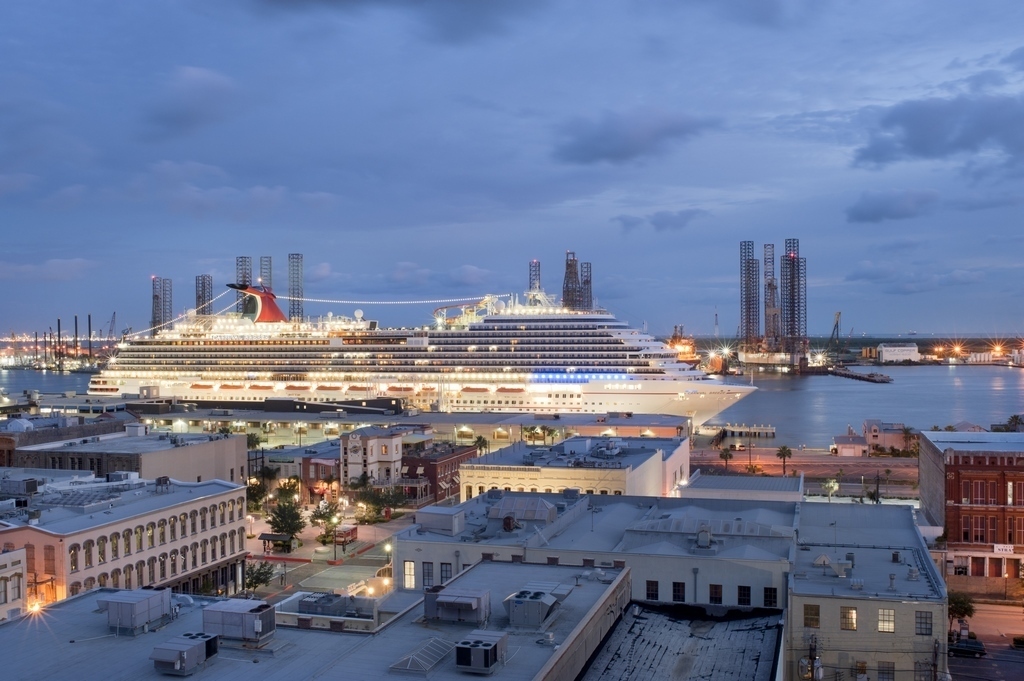 The Port of Galveston is expecting to set new cruise records in 2023, according to Rodger Rees, port director and CEO.

“We estimate 362 sailings in 2023, a new record in the port’s 22-year history as a cruise homeport,” Rees said in a prepared statement.

“Passengers choose Galveston, the only homeport in Texas and fourth most popular port in the U.S., for its convenience and great sailing experiences to Western Caribbean destinations,” he added, noting that more than 30 million people live within a 300-mile radius, making Galveston a prime drive-to market for the central U.S., including Houston, Austin, Fort Worth, Dallas, Oklahoma City and Little Rock.

“We expect to host more than 1 million cruise passengers in 2023,” Rees continued, “breaking our previous record from 2019. This is due to more sailings, larger ships and fuller cruises.”

Carnival, Disney, Norwegian, Princess and Royal Caribbean are scheduled to sail from Galveston in 2023. Royal Caribbean will have five ships, Carnival four and Princess two ships. Disney and Norwegian will sail one ship each.

Carnival sail regularly with the Breeze, Dream and Vista with the new Jubilee replacing the Vista in November. The Jubilee will be the port’s first LNG-fueled cruise ship.

Norwegian Cruise Line’s new ship, the Prima, will visit Galveston in October and then homeport beginning in December 2023.

Disney and Princess will sail seasonally with the Disney Magic and the Ruby Princess from January to April, and the Regal Princess in November and December.

Helping to accommodate the increased traffic will be the addition of a third cruise terminal, which is set to open for Royal Caribbean in November. The 161-000-foot terminal will include 1,900 on-site parking spaces.

Plans also call for renovations of the existing cruise terminals, which will be renamed corresponding to their pier locations. Renovations include two new passenger boarding bridges with enhanced boarding areas and expansion of check-in areas and screening, as well as an updated and expanding U.S. Customs and Border Patrol area.