A Look at Carnival Luminosa’s Inaugural Season in Australia 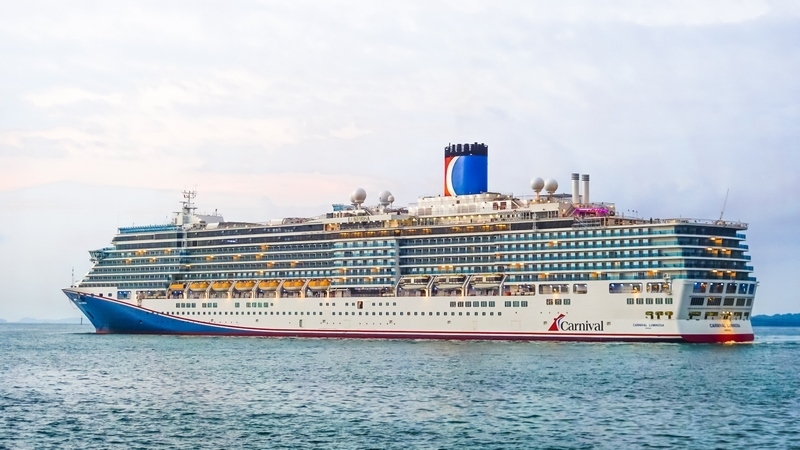 Set to enter service in early November, the Carnival Luminosa will offer a complete program in Australia for its debut season.

The new Carnival Cruise Line vessel is set to sail itineraries to New Zealand, Australia and the South Pacific departing from Brisbane. The ship most recently operated for Costa as the Costa Luminosa.

For its maiden voyage, the Carnival Luminosa will offer a cruise to the Great Barrier Reef. Sailing to four destinations in Australia, the seven-night voyage is also set to be repeated during the season, with four additional departures in November, December and January.

As well as to port visits to Airlie Beach, Cairns and Port Douglas, the cruise features scenic cruising around the Willis Island. According to Carnival, the hour-long sail by offers a perfect opportunity for experiencing the local wildlife, which includes wedge tailed shearwaters and sooty terns.

With a single departure during the ship’s inaugural season, this 11-night cruise circumnavigates New Zealand’s South Island. Sailing roundtrip from Brisbane, the voyage includes visits to Wellington, Christchurch and Dunedin, in addition to six full days at sea.

The itinerary also includes a four-hour scenic cruise at the Fiordland National Park, which, according to Carnival, takes guests inside some of the most impressive wilderness areas and landscapes in the world.

In addition to ports in New Zealand and Australia, the Carnival Luminosa is also set to visit destinations in the South Pacific during its maiden program.

Set to be repeated eight times during the season, this seven-night cruise includes visits to the Islandof Lifou and Mystery Island. Before returning to Brisbane, the vessel also pays a visit Noumea, the capital city of New Caledonia.

The Luminosa is also offering a series of short sailings during its inaugural season in Australia. Among the getaway voyages are several three-night cruises to nowhere.

Offering guests a chance to fully enjoy the ship’s amenities and features, the sailings include two full days at sea before returning to Brisbane. In total, seven departures are available between December 2022 and March 2023.

While wrapping up its first season in Australia, the Carnival Luminosa is set to offer a three-week repositioning voyage to the United States.

Sailing from Brisbane to Seattle, the 22-night transpacific voyage features visits to South Pacific favorites, including Tahiti, Fiji and Noumea. As well as over 15 days at sea, the cruise features a 14-hour stop in Honolulu before reaching its final destination.