Former Zenith To Be Scrapped in Alang 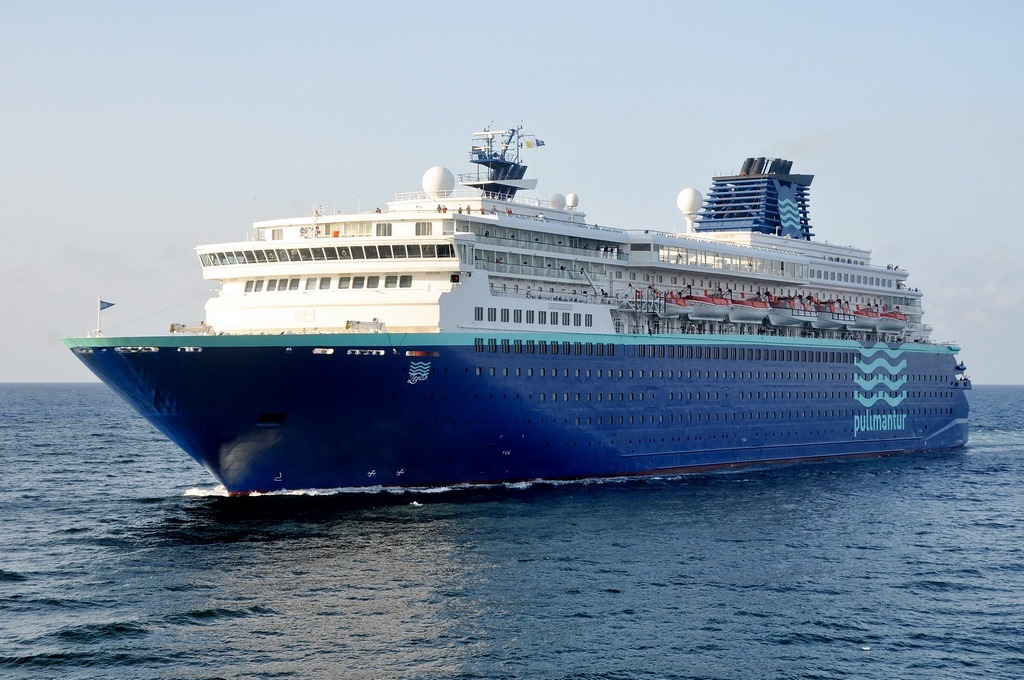 After nearly three years in limbo, the former Zenith recently arrived at the Alang Ship Breaking Yard in India.

Named Singa for its final journey, the 47,255-ton cruise ship is now set to be dismantled. During the process, building materials, fixtures and equipment are set to be removed for repurposing or recycling.

After being withdrawn from the Peace Boat fleet earlier this year, the 1,441-guest vessel spent the last few months docked in Oman.

Built for Celebrity Cruises at a cost of $200 million, the Zenith originally entered service in 1992.

Designed to offer premium cruises in the North American market, the vessel was a sister of the 1990-built Horizon – which was also sent to the scrapyard recently.

After 15 years sailing for the premium brand in destinations such as the Caribbean, Bermuda, Alaska and more, the Zenith was transferred to Pullmantur Cruceros in 2007.

The Spanish brand – which, like Celebrity, was fully-owned by the Royal Caribbean Group at the time – moved the ship to different operational areas, including the Mediterranean, Northern Europe and South America.

After being sold off by the European cruise line in mid-2019, the Zenith was set to start service for a new operator in April 2020.

Acquired by the Peace Boat Organization a few months before its planned debut, the ship was scheduled to offer a program of not-for-profit around the world cruises.

The pandemic, however, prevented it from taking place as originally intended. After several changes of plans, Peace Boat finally parted ways with the vessel in May 2022.

At the time, the Japanese organization cited a “change of contract” with the vessel’s owner as the reason for the withdrawn.

In August 2022, the ship saw its name changed to TSM Singapore and departed Greece – where it spent the entire pandemic docked – for the Middle East.