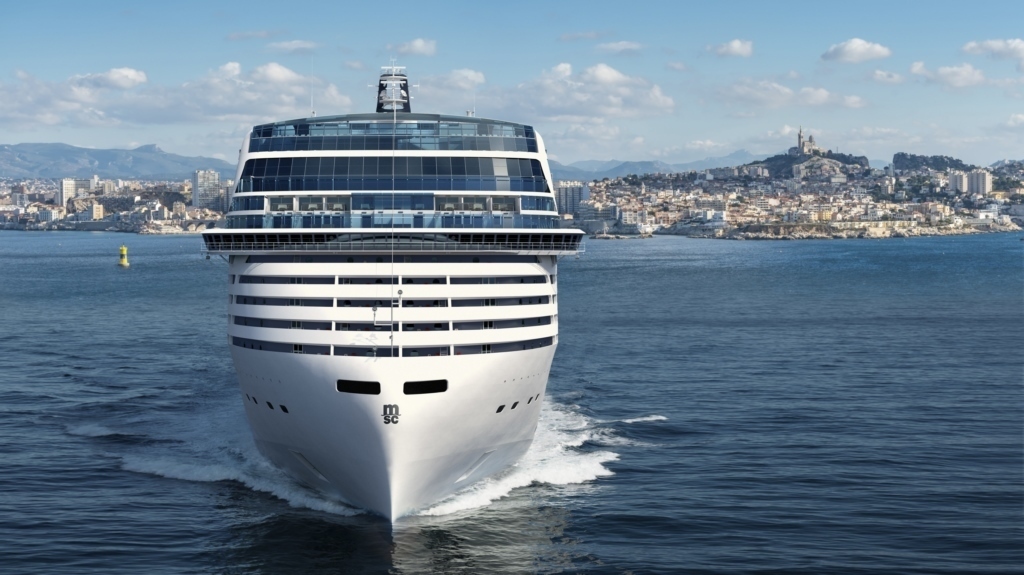 Three MSC Cruises ships will serve as hotel accommodations for the FIFA World Cup fans in Qatar. The MSC World Europa and MSC Poesia will be berthed next to the new Grand Cruise Terminal, and the third cruise ship, the MSC Opera, will be on the opposite side of the port.

At a maximum capacity, all three vessels can accommodate over 13,000 guests, significantly increasing the much-needed berths during the event.

In addition, two Ponant ships are expected to be berthed at a premium location in the heart of Doha Port, alongside the Golden Horizon which is set to host Croatian fans.

The 22nd edition of the competition which will take place from Nov. 20 to Dec. 18 is the first FIFA World Cup to be hosted by Arab country. The host nation expects about 1.2 million fans to arrive in Qatar during the competition.

The Grand Cruise Terminal, which is at its final construction stage, is part of an ambitious project set by Qatar Tourism to attract over six million international visitors a year by 2030. The terminal building is set to be inaugurated at the naming ceremony of MSC Cruise’s newest ship the MSC World Europa.

The facility will have two cruise terminals with an aquarium in the middle section and an art gallery. The terminals are designed to simultaneously handle a complete passenger turnaround for two mega-size cruise ships.

With its structural and decorative functions, the building honors traditional Arab architecture and restores the historical link between Doha and the sea. The visually stunning architecture incorporates 1154 elegant arches, representing unity, purity, and glory.

Located in the heart of Doha, the new Grand Terminal is a stone’s throw away from the city’s most popular tourist attractions; the gorgeous promenade Corniche, the Museum of Islamic Art, the National Museum of Qatar, Msheireb Downtown and the traditional market Souq Waqif.

Constructed to expand the intended use as a cruise terminal and transform into a flexible multi-functional space for year-round public events, exhibitions and conferences, Doha’s Grand Cruise Terminal has the potential to become city’s next landmark.