Complete List: All The Ships Joining the Royal Caribbean Fleet Through 2026 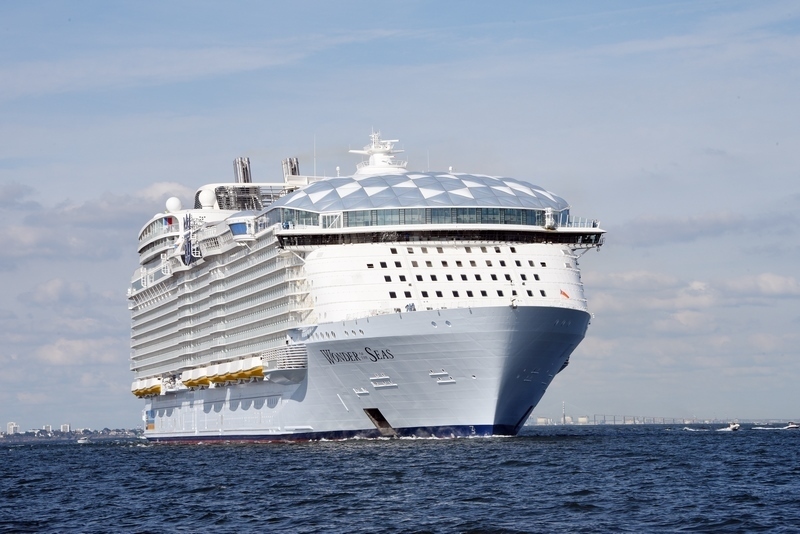 After receiving the new Wonder of the Seas in 2022, the Royal Caribbean International fleet is set to grow further over the next years.

In addition to an extra LNG-powered Oasis-class vessel in 2024, the company will get a new three-ship class starting in 2023.

Here’s the complete list of ships currently on order for Royal Caribbean International:

As the first vessel in a brand-new class, the Icon of the Seas is currently under construction at the Meyer Turk shipyard in Finland. Set to become one of the biggest of the fleet, the 5,600-guest cruise ship will debut in late 2023.

While further details about the LNG-powered cruise ship and its deployment are yet to be announced, Royal Caribbean revealed in April that the Icon is poised to debut in the Caribbean.

Currently being built at the Chantiers de l’Atlantique shipyard in France, the Utopia of the Seas is set to enter service in 2024.

Following the Wonder of the Seas, the 5,714-guest vessel will become the sixth in a series of ships known as the Oasis Class. Powered by LNG, the Utopia is also expected to assume the title of world’s largest cruise ship.

Royal Caribbean’s orderbook also includes a sister to the Icon of the Seas. To be built at the Meyer Turku shipyard, the LNG-powered vessel is poised to enter service in Q2 2025.

In 2019, Royal Caribbean firmed an order for a third vessel in the Icon series. Also being built at the Meyer Turku shipyard, the 5,600-guest ship will welcome its first guests during 2026’s spring.