Norwegian Limiting Occupancy on Hawaii Cruises Due to Crew Levels 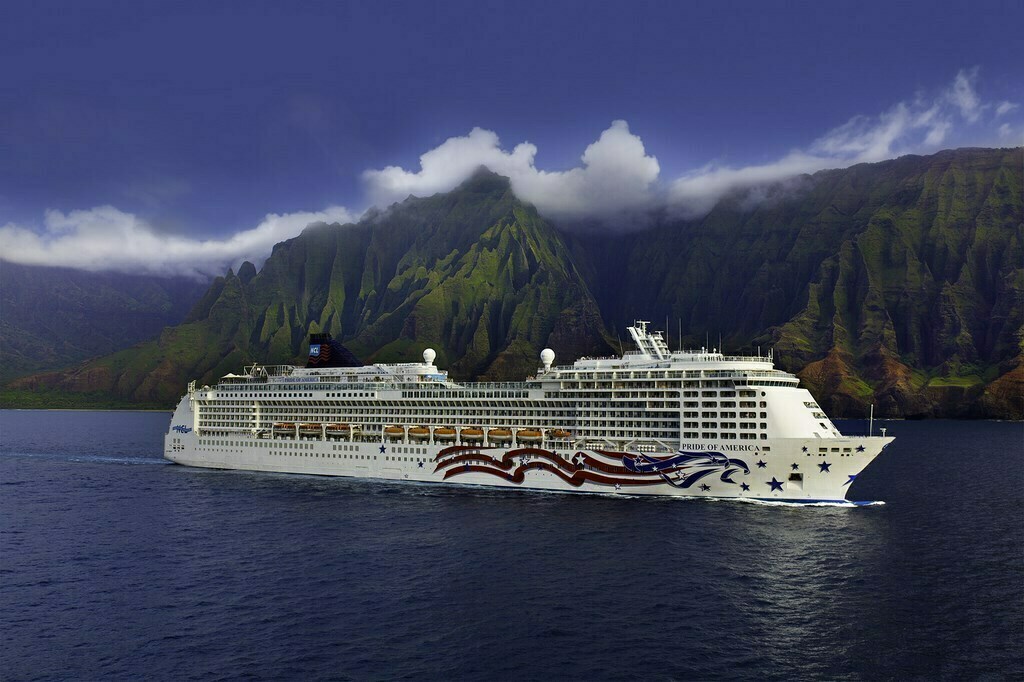 According to a statement issued by the company sent to booked guest, it was necessary to cancel some reservations for the ship’s upcoming voyages due to “current staffing levels” onboard.

“Although our great cruise comeback has been an exciting journey, it has not been an easy feat. Despite unexpected challenges, we have maintained our focus on delivering exceptional guest experiences. As such, due to recent staffing levels onboard Pride of America, we will be operating at a lower guest capacity to ensure we are able to deliver a high-caliber vacation experience,” the company explained in the letter.

Affected guests will automatically receive a full monetary refund to the form of payment provided at the time of reservation, Norwegian added.

In addition to the reimbursement, guests will also receive a Future Cruise Credit valued at 100 percent of the cruise’s original cost.

According to the statement, Norwegian will also cover any airline-imposed cancellation or change fees of up to $500 per person.

As the industry’s only U.S.-flagged large cruise ship, the Pride of America is manned by an all-American team, which, in normal conditions is composed by around 900 crew members.

After a two-year hiatus, the ship resumed its regular cruise schedule on Apr. 9.

At the time, Norwegian advised passengers that the initial sailings would operate with reduced staff and limited dining facilities.

As a result, a few specialty restaurants were expected to be closed, while the Main Dining Room was set to open only for dinner.

Other cruise lines have also been facing crew shortages in recent months.

More recently, Carnival announced it was limiting dining options onboard its 23-ship fleet due to the “challenge of securing visas for cruise industry employees,” which is impacting the number of crew members on the vessels.