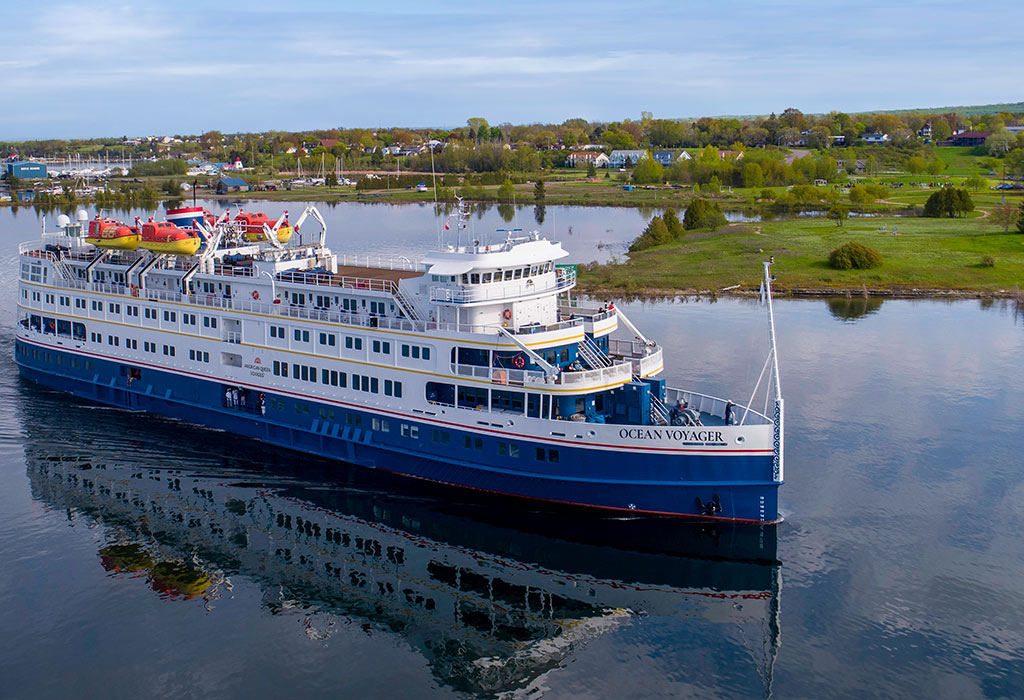 Three niche cruise lines are resuming service after extended operational pauses and a fourth operator is debuting with a new purpose-built ship.

With the additions, 68 cruise brands are set to be in service around the world in January.

These brands are launching operations:

Formerly the Victory I, the Ocean Voyager welcomed guests back in early January, as the first oceangoing vessel to resume service for American Queen Voyages.

Since Jan. 5, the 202-guest ship is offering a program of Mexico and Yucatán Peninsula voyages. The cruises include visits to several ports and sites, including Campeche, Progreso and Valladolid.

The Scenic Eclipse resumed its regular cruise schedule in January offering a series of sailings in Antarctica.

The vessel is operating different itineraries in the region, visiting the Antarctica Peninsula, South Georgia, the Lemaire Channel and more. The program will run through March and features 13- to 19-day cruises.

After a long operational pause, Aurora Expeditions is finally resuming service in January. The Australia-based company is relaunching service with a program in Antarctica onboard the Greg Mortimer.

Sailing from Punta Arenas, the 160-guest vessel is welcoming guests back on Jan. 8 for a series of ten- to 23-night itineraries in the Frozen Continent.

Emerald Cruises is welcoming guests on its first ship the Emerald Azzurra. The superyacht is set to debut on Jan. 28 with an inaugural cruise in the Red Sea.

Departing Aqaba, Jordan, the voyage precedes a full winter program in the Holy Land and the Eastern Mediterranean.