Florida Ports Concentrate Most of the U.S. Cruise Capacity 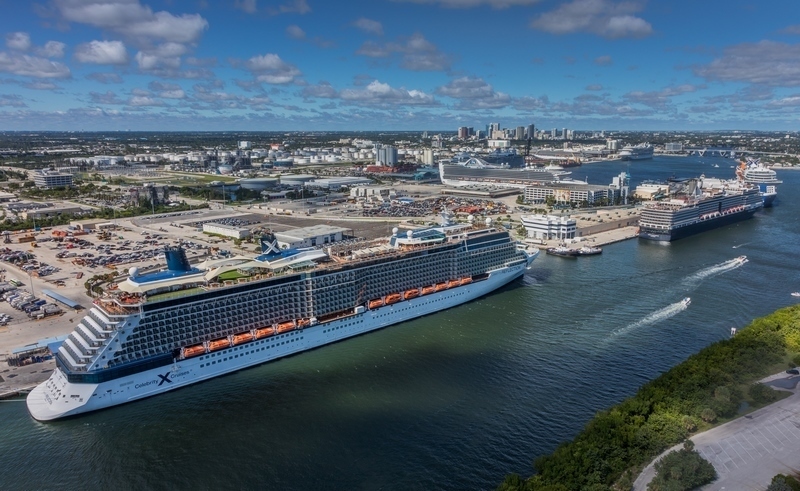 With nearly 100 cruise ships now back in service from U.S. ports, the world’s number one cruise market will see over 250,000 berths sailing from its homeports in January.

According to the latest edition of the of the Cruise Ships in Service Report by Cruise Industry News, while over U.S. 20 ports are serving as starting point for numerous cruises during the month, Florida continues to concentrate most of the country’s capacity.

With major homeports, the Sunshine State serves as a getaway to the Caribbean and the Bahamas, with PortMiami, Port Everglades and Port Canaveral leading the way.

Together, these ports serve as base for 55 cruise ships, concentrating nearly 160,000 berths.

Los Angeles, along with the nearby Long Beach Cruise Terminal, and Galveston complete the U.S.’s January cruise capacity raking.

Here are all the details:

Port Everglades, Florida – 20 ships
19 ships and 53,760 berths currently in service; one ship and 2,000 berths returning by the end of January