MSC Lirica to Homeport in Piraeus for Summer 2022 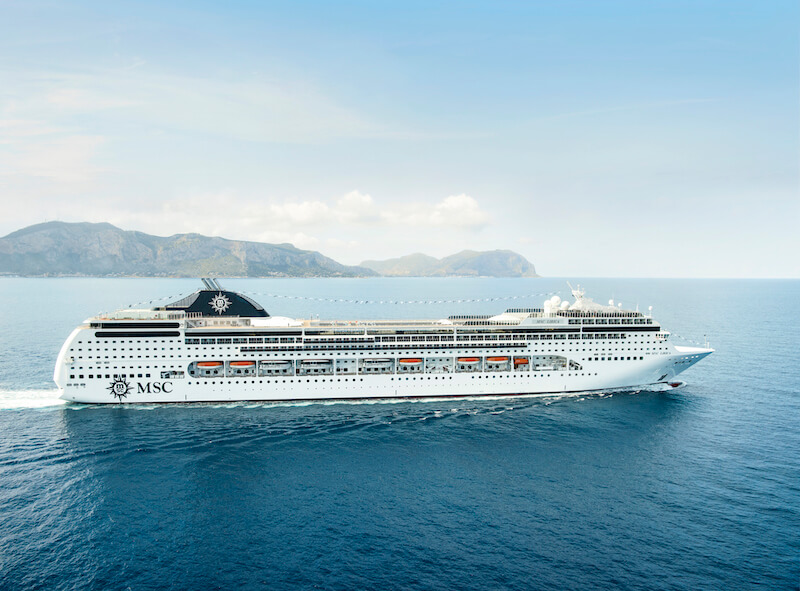 MSC Cruises has announced that it will deploy its MSC Lirica to the Eastern Mediterranean market in summer 2022. According to a press release, the ship will homeport in Piraeus, the port for the Greek capital Athens, during the entire season.

The Lirica will offer a newly designed seven-night itinerary with 28 sailings between April and October 2022 from Piraeus calling Kusadasi, Turkey; Haifa, Israel; Limassol, Cyprus and the Greek islands of Rhodes and Santorini before returning to Piraeus. The ship’s guests can also begin their seven-night cruises with embarkation at Kusadasi, Haifa and Limassol, as well as Piraeus.

The Greek island of Crete will also be a port of call in the Lirica’s four 11-night sailings in the Eastern Mediterranean during November and December 2022 with visits to Heraklion.

Voyages onboard the Lirica will be, as they are for all of MSC’s ships, only open to guests who are fully vaccinated against COVID-19. Greece will also feature in three other ship’s East Mediterranean itineraries, according to the press release.

The Armonia, will call Piraeus on a weekly basis during the summer months and the Fantasia from September 2022 will similarly perform 11-night cruises to the Greek port for guests to visit Athens. The summer sailings for the Musica include calls at Katakolon for Olympia, Heraklion and Santorini.

“Greece will be a major player in our Eastern Mediterranean cruise program next summer with guests embarking at Piraeus for the first time, the port being a base for MSC Lirica and calls by three of our other ships to different parts of the country’s beautiful destinations,” said the Executive Director of MSC Cruises, Angelo Capurro.

“Athens airport will also play an important role with many guests flying from throughout Europe and North America to join the MSC Lirica and enjoy one of the safest holidays options out there whilst having a memorable time onboard,” he added.

Capurro noted that this cruise promises to “showcase a truly rich blend of different nationalities onboard, but where our approach is local and everyone feels at home, relaxed and above all, safe.”