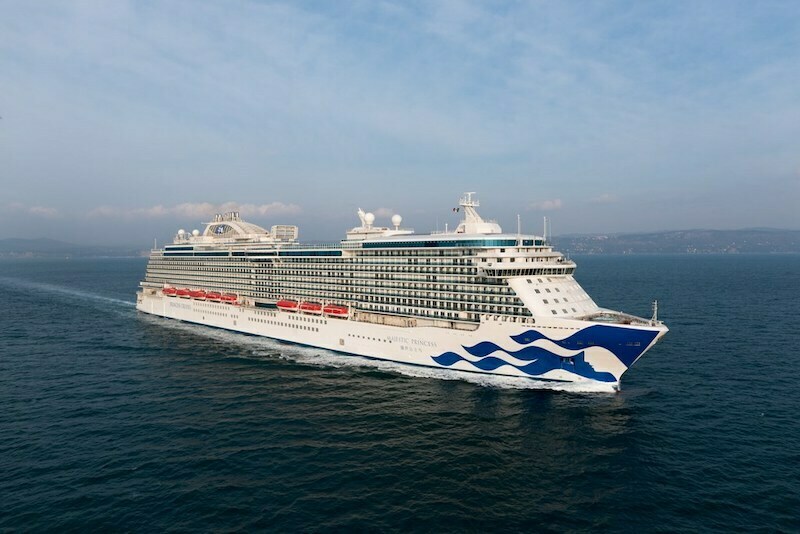 Princess Cruises has announced its 2023-2024 cruises and cruisetours season from Australia and New Zealand, which includes the longest ever world cruise from Australia.

With the 2024 World Cruise onboard the Coral Princess, guests will be able to visit 32 countries in 110 days, from the comfort of a cruise ship where the cruise line takes care of all the planning, local connections in port, meals, entertainment and more. On sale Dec. 1, the cruise departs on Apr. 30, 2024 from Sydney and May 2, 2024 from Brisbane.

More than 14 UNESCO World Heritage Sites will be visited in the season, including The Gondwana Rainforests of Australia (from Port Douglas), the Greater Blue Mountains (from Sydney) and The Tasmanian Wilderness (from Burnie).

Two cruisetours available include Australian Outback with the opportunity to immerse in Aboriginal culture and visit two UNESCO World Heritage Sites: soak in the underwater colors of the Great Barrier Reef and watch the sunset in Uluru National Park’s Uluru (formerly known as Ayers Rock).

Ultimate Australia is an extensive cruisetour that guides guests through the highlights of Sydney, Uluru/Ayers Rock in the heart of the Outback, Darwin, Cairns and the Great Barrier Reef.