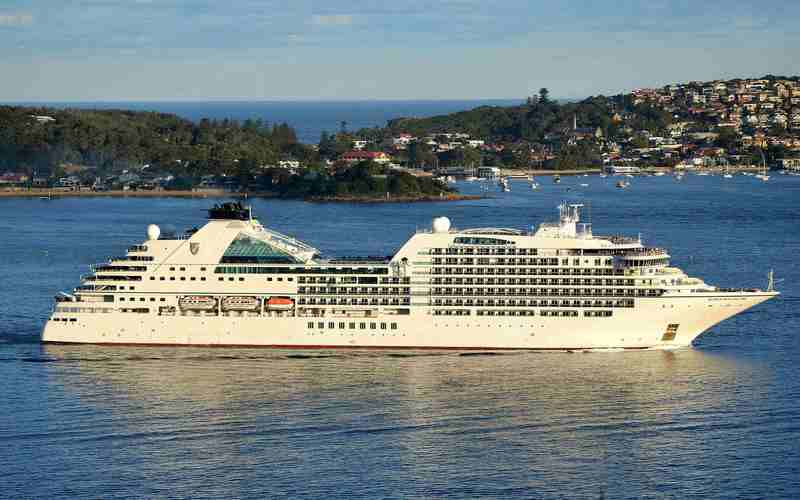 With restart programs going ahead, the luxury cruise market is bouncing back. Cruise Industry News has looked into the status of some of the major players in the luxury market.

Seabourn is offering cruises in the Caribbean and the Mediterranean on its two currently sailing ships.

Seabourn is anticipating service resumption for the Seabourn Encore in February 2022. The vessel – previously set to reenter commercial operations in April – will be offering a series of new ten- and 11-day itineraries to the Canary Islands and the Mediterranean.

While two of its vessels have already welcomed guests back, Regent plans to have its entire five-ship fleet back in service by February.

In September, the Seven Seas Splendor became the first vessel to resume service for the brand. The 2019-built ship has been offering a series of European sailings ever since, ahead of a winter season in the Caribbean.

The Seven Seas Explorer followed suit in October with Mediterranean sailings. The Seven Seas Mariner resumes guest operations next with a Panama Canal sailing in December.

The Seven Seas Navigator and the Seven Seas Voyager are set to return in early 2022, with Southern Caribbean and Western Mediterranean voyages, respectively.

Crystal Cruises’ restart plan already has all three ships back in service. While the Crystal Serenity was the first ship to resume commercial operations for the brand in July, the Crystal Symphony and the Crystal Endeavor have also been sailing with guests for the last few months.

Sailing from Nassau and Bimini, the Serenity is currently offering a weeklong Bahamas itinerary that – since August – also includes Miami as a third homeport.

The Symphony is presently sailing from New York on a series of Bermuda voyages.

Delivered to the brand in July, the Endeavour recently wrapped up its inaugural season in Iceland. The new expedition vessel is now in the Caribbean before debuting in Antarctica in November.

Silversea Cruises welcomed its passengers back in June. Initially, two ships entered commercial service: the Silver Origin in the Galapagos and the Silver Moon in Europe.

In July, continuing with its restart plan, the luxury brand relaunched guest operations in Alaska and Iceland, adding two ships to the active lineup.

Now, Royal Caribbean’s luxury brand is planning for its return to Antarctica onboard two ships. Sailing from Chile, Silversea is relaunching its expedition sailings in the continent in November.

The company also returns to the Caribbean in November with the Silver Whisper, offering cruises from San Juan and Fort Lauderdale.

Most of the Windstar Cruises fleet is currently in service around the world.

While the Star Breeze recently launched service in Tahiti, the Star Legend is completing a short season in the Mediterranean before sailing to the Caribbean in November.

According to Ponant’s website, five cruise ships are currently offering cruises for the brand around the world. The figure includes the 332-guest Paul Gauguin, which is operated under the Paul Gauguin Cruises banner and sails year-round in the South Pacific.

With more regions opening up, Ponant is building up its offering over the next few weeks. By the end of November, the company is adding four more ships into the active lineup, including the new Le Commandant Charcot.

On October 31, the LNG-powered icebreaker is departing Chile on its inaugural cruise, kicking off the company’s season in Antarctica. In November, three additional ships – Le Boreal, L’Austral and Le Lyrial – are also welcoming guests back in the destination.

The remainder of the active fleet is set to offer cruises in the Caribbean, the Seychelles, the Red Sea, the Atlantic and the Mediterranean.