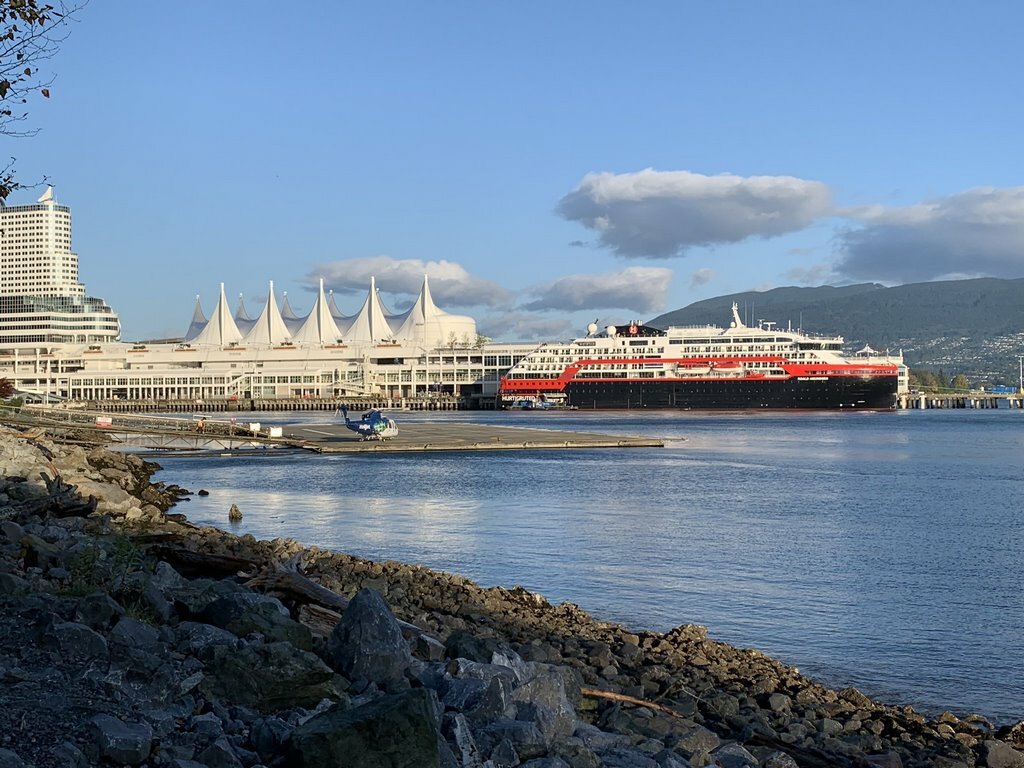 A coalition of Canadian cruise industry businesses and associations have called on the Government of Canada to “immediately engage with the U.S. federal government to develop a mutually beneficial and responsible approach which addresses the handling of cruise ships in Canadian waters and ports.”

The coalition said that the entire Pacific Northwest and Alaska have “benefitted” from a continuous cruise journey in both Canada and the United States for decades. The tourism sector “relies on a robust cruise industry,” the coalition said.

There is a strong need for targeted engagement on behalf of the sector to ensure Canada remains as a stopping point along the “increasingly popular” Alaska cruise expedition, the coalition noted.

“In June, we asked for clarity, certainty, and confidence from the government, and they understood and responded to our request by lifting the suspension on cruise ships in Canadian waters by Nov. 1, 2021,” said Walt Judas, CEO of Tourism Industry Association of BC. “But the industry is not yet back operating, and the road map is still needed between industry partners, the Province of BC, and the Government of Canada. I am confident that solutions are imminent and that the industry will continue to remain a strong contributor to the provincial tourism economy.”

In May 2021 and in response to the closure of Canadian ports through 2021, the United States Congress passed the Alaska Tourism Restoration Act, a bill aimed at providing a temporary exemption to the US Passenger Vessel Services Act (PVSA) and with the purpose of allowing foreign-flagged cruise ships to circumvent federal laws that required them to make an international stopover on route to Alaska from an American port. The bill was subsequently signed into law by President Biden and effectively allowed cruise ships to bypass Canada for the 2021 season.

The coalition thinks that there is now “an increased threat that this temporary legislation will become permanent” as U.S. Senator Murkowski has proposed legislation that would provide a permanent exemption to the PVSA and allow Alaska-bound cruise ships to bypass destinations such as Vancouver, Victoria, Nanaimo, and Prince Rupert. Congressman Young introduced similar legislation on July 27.

Should either of these pieces of legislation be enacted, they would decimate British Columbia’s cruise industry, the coalition said.

“Ports along the entire West Coast have built strong relationships which recognize that international boundaries are not a barrier to the collaborative growth of our economies,” said Ian Robertson, CEO of the Greater Victoria Harbour Authority. “The pandemic has shown us that we need to maintain open and constructive dialogue across borders. The Government of Canada understands the damage that was caused when we closed our ports to cruise ships and then didn’t respond to requests to find solutions for the 2021 cruise season in Alaska. Now is the time to work on repairing those relationships.”

According to a press release, the cruise industry generates $4.3 billion in total output, with $2.7 billion contributed to the BC economy alone, and supports 30,000 jobs across Canada – 17,000 of them in British Columbia – including food and beverage suppliers, hotels, retailers, taxis, visitor destinations, port workers, and maintenance contractors.

“The Canadian cruise industry supplies many family-supporting jobs for longshore workers and others in the cruise and tourism sectors,” said Rob Ashton, president of International Longshore and Warehouse Union – Canada. “The Government of Canada needs to ensure that future cruise seasons are not disrupted like what has happened in these last couple of years. Canadian jobs need to be protected now and into the future. We need a clear path forward.”

The request for the Prime Minister, Deputy Prime Minister, and Minister of Transport Canada to engage with the U.S. federal government is signed by 21 cruise and hospitality industry CEOs and management representatives from Canada.