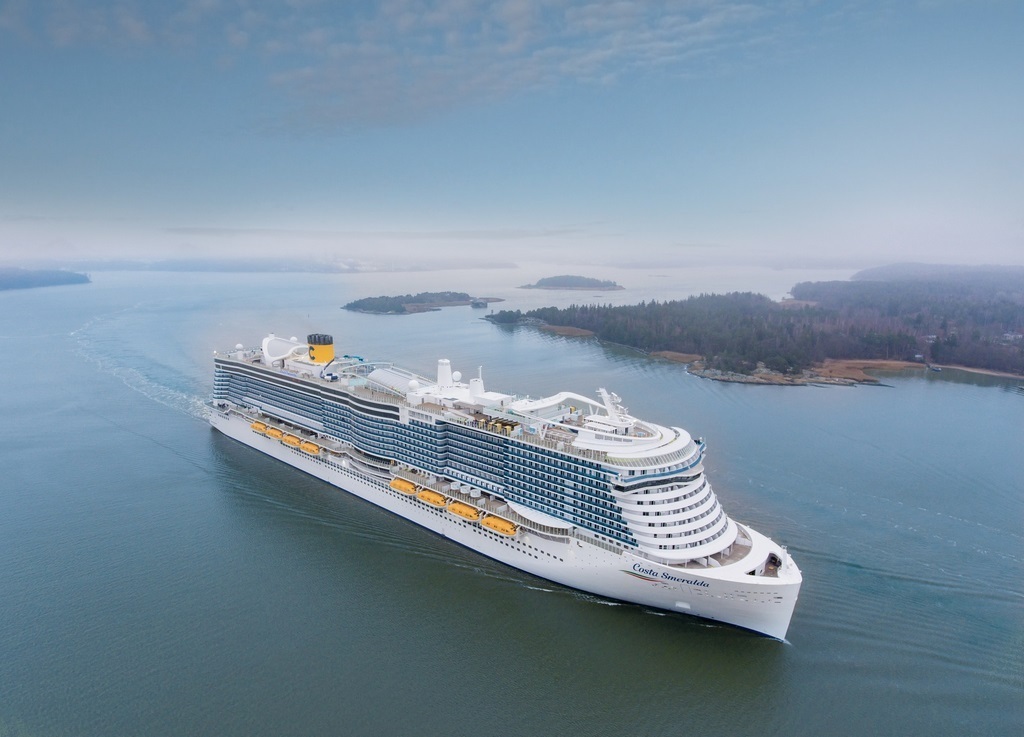 With government permission now granted, cruise ships are returning to Brazil in November.

After months of negotiations, the greenlight for the country’s domestic cruise restart was announced on Saturday.

“We’ll have cruises this year: the cruise season is authorized,” Brazil’s Minister of Tourism, Gilson Machado Neto said in a social media video.

The government was committed to bringing the ships back, he added, as the cruise industry “generates 42,000 direct and indirect jobs in Brazil.”

The country is now working with local authorities in homeports and ports of call, in order to create an operational plan for the cruise ships.

Specific health rules, protocols and quarantine definitions are also in the works and set to be published soon, the government said in a press statement.

Preliminary protocol plans call for ships operating with reduced capacity, COVID-19 testing for all passengers prior to boarding, vaccinated crew, use of face masks onboard and more.

Shore excursions will need to be organized by the cruise lines in a bubble format, following the protocols implemented by, not only the ships, but also of the cities being visited.

Popular in the region, itineraries to Argentina and Uruguay are out the plans for the time being. So are transatlantic crossings and other international itineraries.

The highlight is the 2019-built Costa Smeralda, which is set to become the biggest ship ever to sail in the country.

“The cruise sector is essential for the development of the nautical tourism in our country … we congratulate our partners for this victory,” said Carlos Brito, Executive Director of the Brazilian Tourism Board (Embratur).