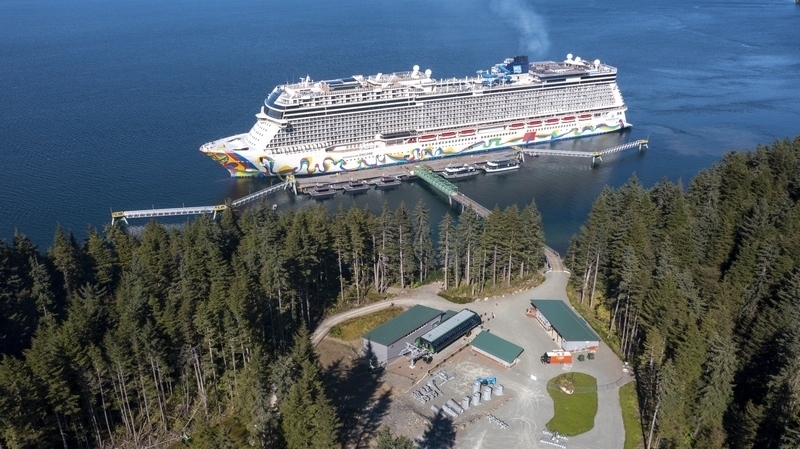 With two brands and four ships now in service, Norwegian Cruise Line Holdings is speeding up its restart plan.

From now through December, 13 additional vessels are set to welcome guests back.

Here are the latest plans:

After resuming service in July, Norwegian Cruise Line now has three ships back in guest operations. Sailing in Alaska, the Eastern Mediterranean and the Caribbean, the brand now plans to return to additional destinations, including Bermuda, Hawaii and the Western Mediterranean.

According to NCL’s restart plan, nine more ships are set to return in 2021.

Oceania Cruises recently welcomed guests back in Europe. Sailing from Copenhagen, the Marina departed on the first post-pandemic cruise for the brand on August 29, after a 524 day pause.

Between now and December the upper-premium brand is adding two ships to the active lineup, including the Riviera – set to sail in Europe starting in October – and the Insignia – resuming service in December with a Panama Canal cruise.

Phased restart dates for the balance of the Oceania Cruises fleet are in the plans, with three more vessels resuming guest operations in 2022.

The new Seven Seas Splendor will be the first ship back in service for Regent Seven Seas Cruises. Delivered in 2020, the vessel will begin cruising from the UK in September, resuming its previously scheduled itineraries in Northern Europe and the Mediterranean.

While the entire five-ship will be in service by February 2022, two more vessels are being reactivated later this year.

Returning in October, the Seven Seas Explorer is set to sail in the Mediterranean and the Caribbean. The Seven Seas Mariner, in the meantime, is returning in December, with a Panama Canal itinerary.