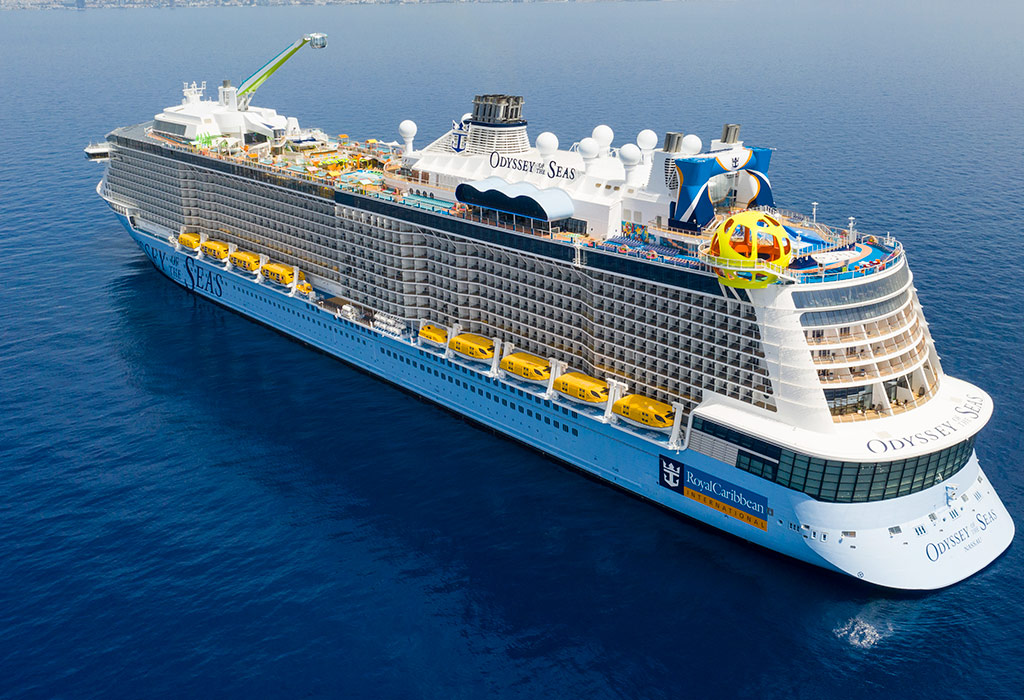 Liberty noted that the third and fourth quarters of this year will continue to be “painful” and cautioned that 2022 will not be a normal year although trends to normalcy should be picking up during the year.

Going from four ships in service at the end of April, the group now has 29 out of 68 ships sailing and will introduce seven more this this month.

By the end of year, Liberty said, 85 percent of the Royal Caribbean fleet should be sailing.

As for the newbuilds, Liberty said they will be introduced on 10-month delays from when they originally were expected to enter service.

Richard Fain, chairman and CEO, noted how Royal Caribbean is focused on operating their cruises safely and safer than other vacation alternatives, while still exceeding pre-pandemic guest expectations, and doing so in a fiscally prudent manner.

He underscored that their safety protocols are working and that the ships allow them to control the environment to an unusual extent: 100 percent of the crew is vaccinated, and in July, 92 percent of the passengers were vaccinated.

“We have had people test positive, but since people around them have been vaccinated, it means these have been isolated cases,” Fain said. “The vaccines are the ultimate weapon and they work.

“In light of the Delta variant, we have strengthened our protocols further.

“Cruises have become the example of how best to deal with COVID-19,” Fain added.