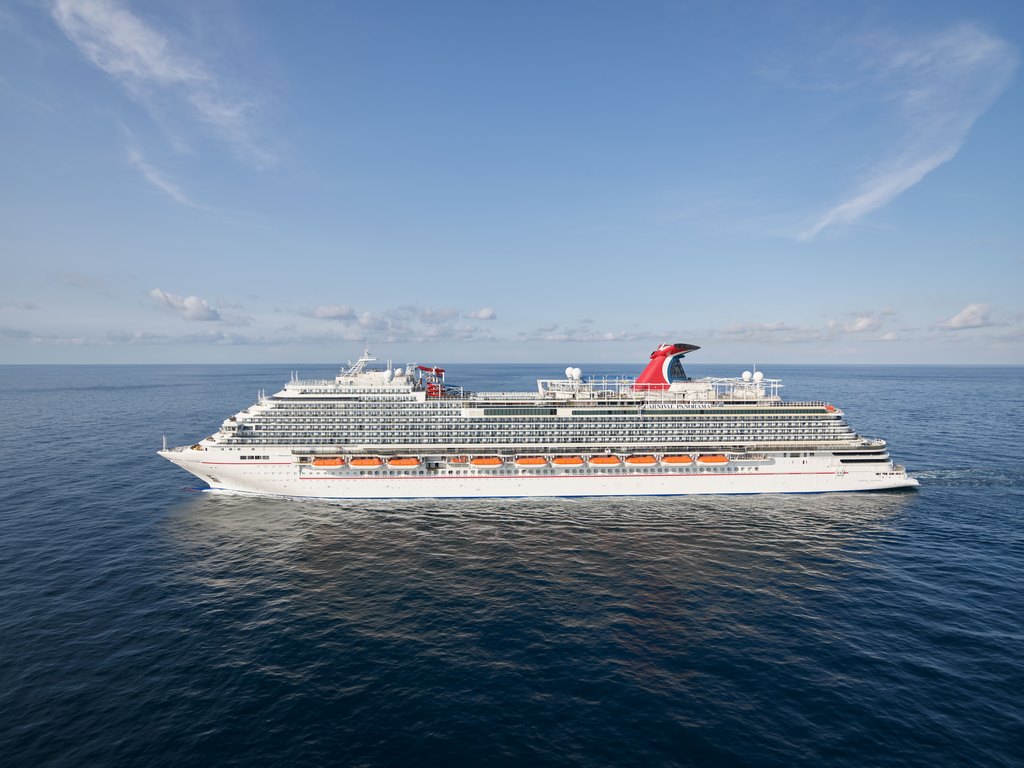 Carnival Cruise Line is returning to the West Coast this Saturday, as the Carnival Panorama resumes service in California.

Based in Long Beach, the 2019-built vessel is departing today on a seven-night cruise to the Mexican Riviera.

The sailing marks the return of the brand to the region after a 17-month operational pause.

One of Carnival’s newest and biggest ships, the Panorama will visit three different destinations in Mexico, including Mazatlán and Puerto Vallarta.

Before returning to Long Beach, the vessel also visits Cabo San Lucas, a city known by its rock formations and beaches.

Sailing from Long Beach every Saturday, the ship is set to repeat the itinerary through December.

Built in Italy, the 4,000-guest Carnival Panorama is the last in a series of three ships known as the Vista Class. Larger than its predecessors, these ships introduced several new features for the Carnival brand, such as the SkyRide a twin-track suspended bike course.

The Vista-class also debuted the Havana Staterooms, Carnival’s first cabin enclave, complete with its own private pool deck and lounge and lanai balconies.

Other highlights are the Sky Zone, a trampoline park and the Carnival Kitchen program, a hands-on culinary experience led by the line’s chefs. Both attractions were first introduced by the Carnival Panorama.

With the Panorama back in action, Carnival has eight cruise ships in revenue operations, including the new Mardi Gras – which entered service from Port Canaveral, on July 31.

In August a total of three vessels resumed operations for the company. In addition to the Carnival Panorama, the Carnival Magic welcomed guests back on August 7 and the Carnival Sunrise did the same on August 14. The ships are now sailing from Port Canaveral and Miami, respectively.

In September and October, seven more ships are set to resume operations, launching service from additional homeports, such as Baltimore and New Orleans.