Royal Caribbean Will Start U.S. Cruising with Six Ships This Summer From Florida and Texas 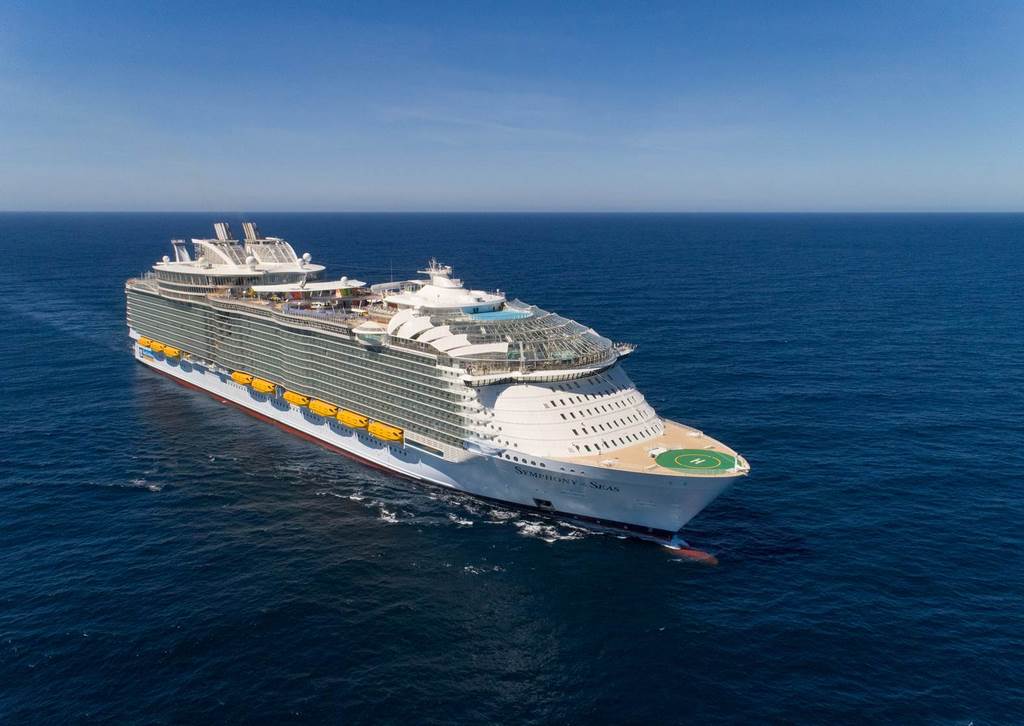 Royal Caribbean International has announced that six of its ships will begin sailing from major U.S. cruise ports in Florida and Texas in July and August. The full fleet will be in operation by the end of 2021, according to the company.

The cruise line’s comeback will kick off on July 2 in Miami with the Freedom of the Seas embarking on a special Fourth of July weekend sailing to Perfect Day at CocoCay according to an announcement.

The new Odyssey of the Seas will set sail Port Everglades from on new six- and eight-night Caribbean cruises, to soon be followed by Allure, Symphony, Independence and the Mariner of the Seas, the company said in a press release.

By the end of August, 12 Royal Caribbean ships will be cruising once again across The Bahamas, Caribbean, Alaska and Europe, the company announced on Friday.

“This is it. Vacationers can finally plan to take their precious time off this summer and truly get away after what has been a challenging time for everyone. I would like to sincerely thank our guests and travel partners for their incredible patience and understanding during this very difficult period,” said Michael Bayley, president and CEO, Royal Caribbean International.

“Thanks in large part to the successful rollout of vaccines, the world of adventure is beginning to open up, and we are all excited to start delivering great vacations to our guests, who have increasingly told us they are getting vaccinated. As of today, 90% of all vacationers booking with Royal Caribbean are either vaccinated or planning to get vaccinated in time for their cruise

“We also thank Governor Ron DeSantis, Mayor Daniella Levine Cava, Broward County Mayor Steve Geller, and Chairman of the Canaveral Port Authority board Wayne Justice and board commissioners for their steadfast support of our industry and for providing access to vaccines to the thousands of crew on our ships off the eastern seaboard,” he added. “This act of understanding and humanity has been deeply appreciated, and we are grateful for their support, which is enabling the health and safety of our guests, crew members and the communities we visit.”

The expanded summer lineup will go beyond the U.S. to include international ports across the Atlantic, like Barcelona and Rome, when Harmony of the Seas returns to Europe. Starting Aug. 15, the ship will set sail on 7-night itineraries to the Western Mediterranean and visit iconic destinations like Palma de Mallorca, Spain and Provence, France.

The new U.S and Europe cruises extend Royal Caribbean’s previously announced plans to return to sailing, which include Adventure of the Seas departing from The Bahamas on June 12 as well as Anthem of the Seas sailing out of the U.K. and Jewel of the Seas from Cyprus in July.

The company said that guests are strongly recommended to set sail fully vaccinated, if they are eligible.

Those who are unvaccinated or unable to verify vaccination will be required to undergo testing and follow other protocols, which will be announced at a later date. Other measures in place for travelers to cruise with Royal Caribbean include:

Royal Caribbean said that it is continuing discussions with the U.S. Centers for Disease Control and Prevention and multiple state, local and port authorities in the U.S. and with various destination communities regarding the various requirements for the upcoming sailings. The current process requires each ship to complete a simulation cruise before receiving approval to resume sailing once again from U.S. ports. The applications for simulation cruises are under review and receiving approvals on a rolling basis. The progress made as a result of the ongoing collaboration with and support from the state, local and federal level continues to set the stage for Royal Caribbean to return to sailing this summer as planned. The cruise line will share updates on measures with guests and travel advisors before their departure dates.