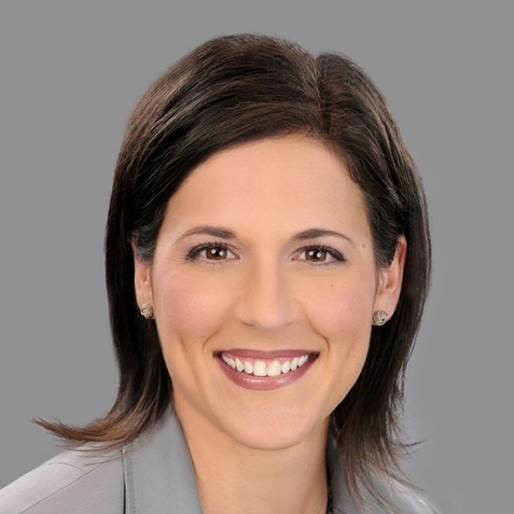 “She is the most perfect and beautiful example of our brand evolution” said Katina Athanasiou, chief sales officer at Norwegian Cruise Line, talking about the new Norwegian Prima, which is set to debut next summer.

The new Fincantieri-built ship is slightly smaller than Norwegian’s last set of Breakaway-plus newbuilds, with capacity for 3,215 guests, and is one of six in a series of new ships set for a delivery per year through 2027.

The new ship appears to be more upmarket, and will have the highest staffing level and space ratio of any new contemporary or premium cruise ship, according to the company.

That has been driven by what Athanasiou called the company’s “guest first” philosophy, with the ship offering 36 percent more space on a per guest basis than industry counterparts.

“It has been created with an elevated design to put the guest experience first,” she told Cruise Industry News.

The company will also debut its largest-ever inside, ocean view and balcony staterooms, which Athanasiou said were 50 percent larger than the fleet average.

All of this is based on the guest experience, Athanasiou continued, calling it the company’s Northern Star.

Is the company now in the premium cruise space?

“I’m not a big fan of labels,” Athanasiou answered. “This is an evolution of our brand.”

That brand is now offering a wider-footprint in the contemporary and premium space. And for guests seeking a luxury experience on a big ship, Norwegian’s The Haven has been taken up a notch with 107 suites and has been moved aft.

“That is a new design for us, we wanted to open the space up,” Athanasiou said. “We wanted the suites to have a better connection to the sea.”

The keycard-only-access ship-within-a-ship area’s move to the rear of the vessel also moves it close to private elevators reserved for Haven guests. These elevators give passengers a ride right to The Haven public areas on decks 16 and 17. There, guests can find The Haven Courtyard which has been transformed into the Haven Sundeck, with a new infinity pool overlooking the ship’s wake and a new outdoor spa with a glass-walled sauna and cold room.