MSC Cruises Is Setting the Standard 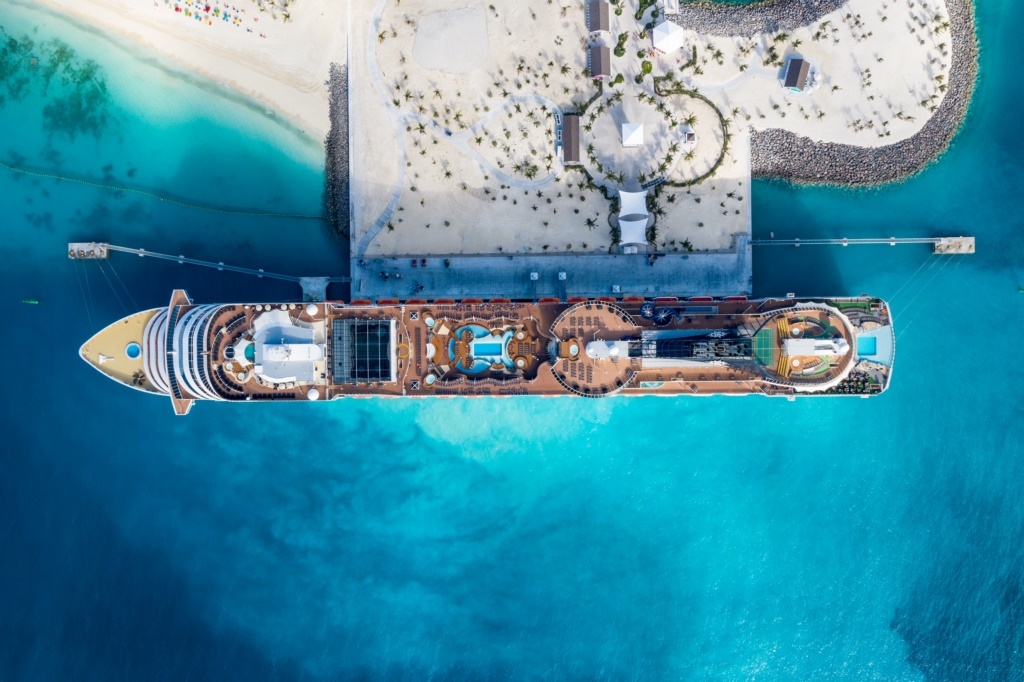 “We’re leveraging the fact that we were the first ones to start operating in Southern Europe to set the tone on how to operate a safe cruise,” said Ken Muskat, executive vice president and COO of MSC Cruises (USA).

The startup of the Grandiosa in Italy last August set the standard.

“Everyone was watching, every cruise line, every customer and every travel advisor,” said Muskat, noting that many of the health and safety protocols implemented successfully in Europe will be required in the United States too, ranging from universal testing to protected shore excursions, social distancing and more.

“Even though we are not operating (in the United States), we are one of the lucky ones operating and that is going to set a precedent and an example of what needs to be done here when we’re ready to get started. That’s what we’re spending most of our time on, how to translate what’s working in Europe to prepare for operating in the Caribbean.”

“We adjusted our deployment. We’re going under the assumption that North Americans will want shorter getaways,” said Muskat.

Responding to that, the company has its largest mix of three-, four- and seven-night cruises in the U.S. market with the Divina, Meraviglia and Armonia using Miami and Port Canaveral as turn ports.

“We know Miami and Port Canaveral are both very good drive markets for us and are short flights. We don’t expect people to be coming from across the country, but a two-and-a-half to three-hour flight is not out of the question. The Caribbean is strong for us and we are starting to see interest for the Mediterranean (summer 2021) and for Northern Europe.”

With a year-round presence in Port Canaveral planned, previous plans to go into Tampa are on pause, with Port Canaveral also better positioned to accommodate international guests flying into Orlando.

Opening Ocean Cay in the Bahamas in late 2019, MSC has a key element in a potential Caribbean itinerary in its own destination where it can fully control a bubble-type experience.

“We’re seeing a lot of interest in these Caribbean cruises because people are very excited about going to Ocean Cay,” said Muskat, noting the island is much different from other private destinations offered by rival companies. “That is a big selling point for us.

“It will follow the same health and safety protocols we have on the ships.”

He noted that many are booking Caribbean cruises just to go to Ocean Cay, where most calls are long – either late into the night or even overnighting.

A young, modern fleet is also driving the brand in the U.S. market.

Sailing alongside the Divina, Meraviglia and Seaside, the Armonia is a bit more classic, but positioned as a smaller gem and able to go to more ports in the Caribbean when restrictions are lifted.

“It’s more of a boutique product, which is great for the older demographic and people who want that experience,” Muskat noted.

Bigger news late in 2021 is the MSC Seashore, an evolution of the Seaside, with the new ship coming to Miami late in the year to offer weeklong sailings and the highest ratio of outdoor space per guest in the company’s fleet.