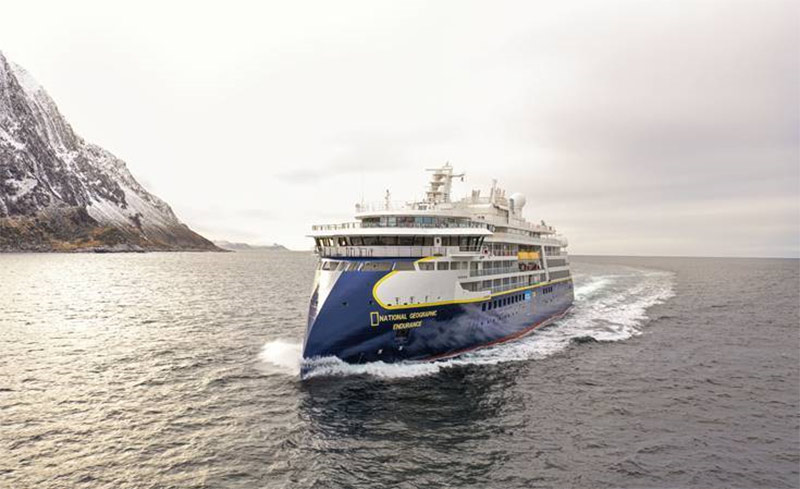 “Within that, diversity is important,” he continued, “so if it is wildlife, for example, we are not just looking at a few species, but for diversity. On the flip side, the same goes for cultural destinations. In the British Isles, for example, you can have both wildlife and cultural diversity.

“And we like to surprise our guests with something they were not expecting so afterwards they can say ‘wow, that’s why we chose you guys.’”

Lindblad will soon have 10 owned ships and five on charter, according to Byus, which will give the company the ability to have three ships in Antarctica during the winter, while also recognizing that not everybody wants to go to a cold place. Hence, another ship will be in Papua New Guinea and Micronesia during the same timeframe.

“More ships will open up more areas for us, not that we have not been there before, but now we can have more ships in more areas at the same time.” 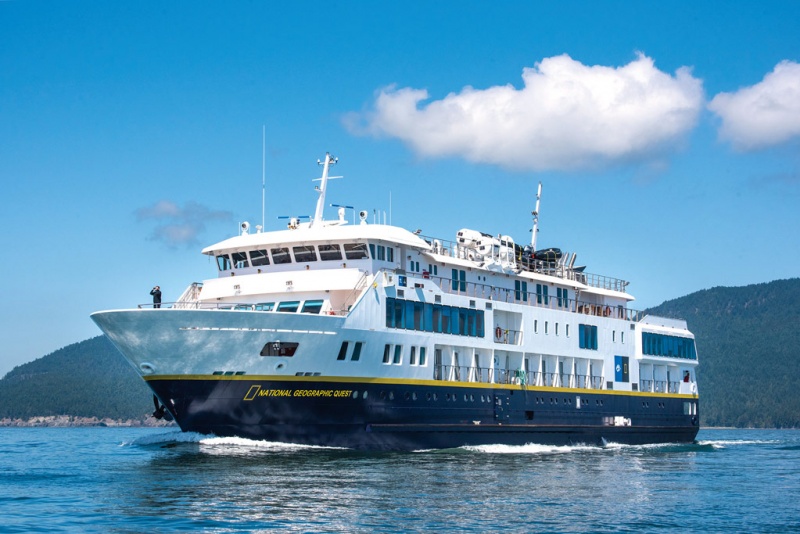 Lindblad’s new ships, the National Geographic Endurance and Resolution, are built to ice class PC 5 and will be able to access destinations that otherwise would have been beyond reach, such as Northeast Greenland.

For 2021 and 2022, Byus said that Lindblad will be offering not only new itineraries but is also going back to where it has been before, spending more time, and offering new experiences.

Among the new programs offered are the Ross Sea, West Antarctica and New Zealand, and two Northeast Passage transits during the 2021 summer between Nome and Tromsø.

The brand is also a major player in the small-ship Alaska market. “We offer a strong value proposition,” said Byus. “We take small groups into places big ships cannot even dream about going and hike in places you can barely see in binoculars from their decks.

Lindblad also goes to places considered more mainstream, like the Columbia and Snake Rivers, but infuse those itineraries with natural history, wildlife, kayaking, biking and hiking, Byus said. In addition, food and beverage from the area are featured and local “characters” come aboard and showcase what they are doing.

“We make sure we are not just going from port to port or day to day doing the standard kind of things. You don’t go on a bus where a guide tells you stuff and then you go back on the boat.”

With decades of experience, Byus said they can tap into their own resources and beyond that go to a network of people around the world in addition to spending money and time on research and development.

“We have a deep level of experience and a great working relationship between the expedition leaders and navigators on the bridge. They are not at odds, which you cannot take for granted, but working in concert. We will go six miles out of our way to see whales while somebody else might instead be focused on fuel savings and that can happen if you charter a vessel and somebody else is paying the fuel cost.

“In addition, our partnership with National Geographic gives us access to explorers, scientists, conservationists, photographers or writers, who also come aboard the ships to share their stories with our guests, adding another layer to the depth of the experience.”