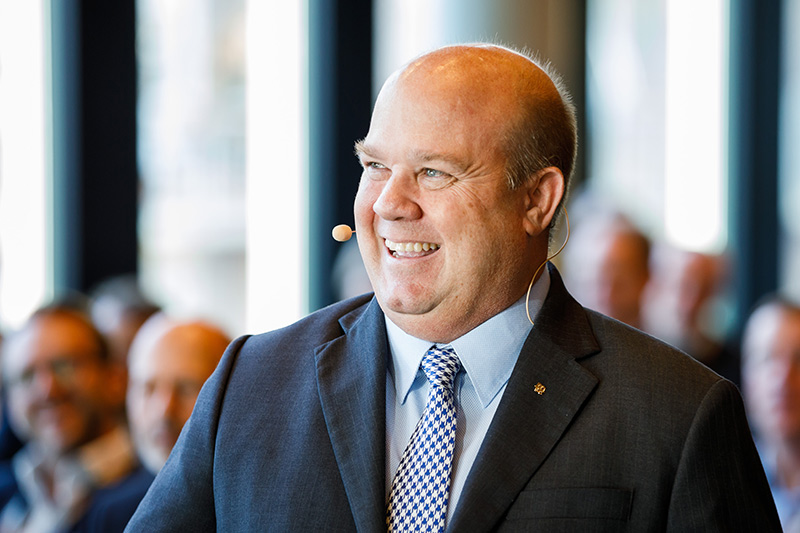 Announcing a blue-ribbon panel of experts to guide its return to service, MSC Cruises is well poised to start cruising in a safe manner when the time is right.

“It really comes down to the matter that we augment our own capability with an outside group of experts that really have a strong level of expertise, probably beyond what a single government would have and definitely beyond what we have in-house,” said Bud Darr, executive vice president, maritime policy and government affairs, MSC Group, in an interview with Cruise Industry News.

The panel was formed weeks ago by MSC Cruises Executive Chairman Pierfrancesco Vago and has been working hard already, according to Darr. MSC also plans to keep the panel together following an expected staggered return to service to advise on health issues going forward.

MSC has yet to reveal when and where it expects to start up, but a letter sent to recruit crew in June appears to indicate some hope of resuming cruising in Southern Europe in August.

Darr said the outside group of experts would help to provide an additional level of scrutiny as MSC hopes to restart operations in a staggered away across a globally-deployed 17-ship fleet.

“What we have been doing at this stage is talking through some of the key elements of the things we plan to do in our restart process and match those up against the risks we have identified,” Darr continued. “What this is really about is finding the most effective measures to reduce risks, making it safe for our guests,  and safe for us to operate.” 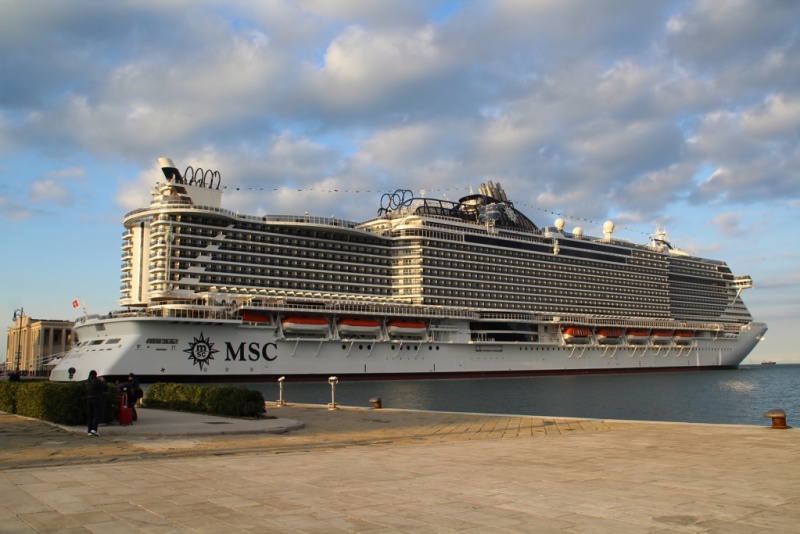 The panel has been helpful in identifying risk mitigation measures and looking for resources – whether equipment or functional – that can assist the company in its initial restart and going forward, in the long-term.

Prior to the company’s restart, it’s about filling in the finer details in the health plan, said Darr.

“Now there is some emerging guidance at the EU level, we have engaged a classification society to help us verify that what we are doing is consistent in particular with the guidance that is emerging from the European Maritime Safety Agency.”

While specific measures are yet to be revealed. Darr said the protocol will start at the booking process and extend from there.

“It includes check-in, terminals, onboard, shore excursions, and ultimately disembarkation and the return home.”

Onboard, don’t expect to see full ships, said Darr, who added that occupancy levels could vary by ship class and volume of space per passenger. Also expect to see areas reserved for potential isolation zones.

“We will restrict the actual number of guests we carry to a level where we’re confident we can maintain social distancing norms and the guest experience that goes with the new paradigm in a way that is enjoyable but also safe.”

Discussions for MSC are ongoing with various government authorities, ranging from the port level to regional and national levels.