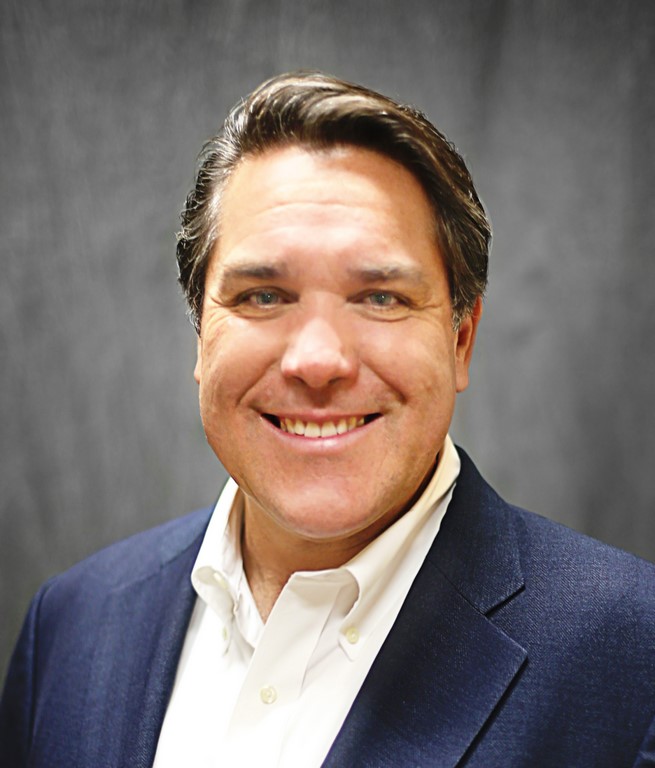 MSC Cruises USA has appointed Rubén Rodríguez as President; he will join the organization on March 18.

Rodriguez’s role will be to help the business achieve further growth and strengthen the company’s strategy in the US region, both in terms of its commercial presence and brand awareness, and leverage long-term investments made in recent years, the company said, in a press release.

Reporting to MSC Cruises’ CEO Gianni Onorato in Geneva, Switzerland, Rodriguez will also oversee the development of its future terminal in Miami, Florida which is due to open in October 2022 and Ocean Cay MSC Marine Reserve in The Bahamas which opened at the end of 2019.

Prior to joining Carnival, he was a Partner and Managing Director at management consulting firm The Boston Consulting Group.

Rodríguez more recently was CEO of Great Wolf Resorts, North America’s largest owner and operator of indoor water park family resorts, between 2015 and 2017. In the last two years, he has been a senior advisor and board member to a range of international companies and private equity firms, engaged in investments as well as growth and performance improvement programs for brands in the travel and leisure sectors.

He replaces Roberto Fusaro, who left MSC Cruises USA at the end of January for personal reasons.