Hapag Lloyd’s Fleet Heads for Both Icy and Exotic Destinations 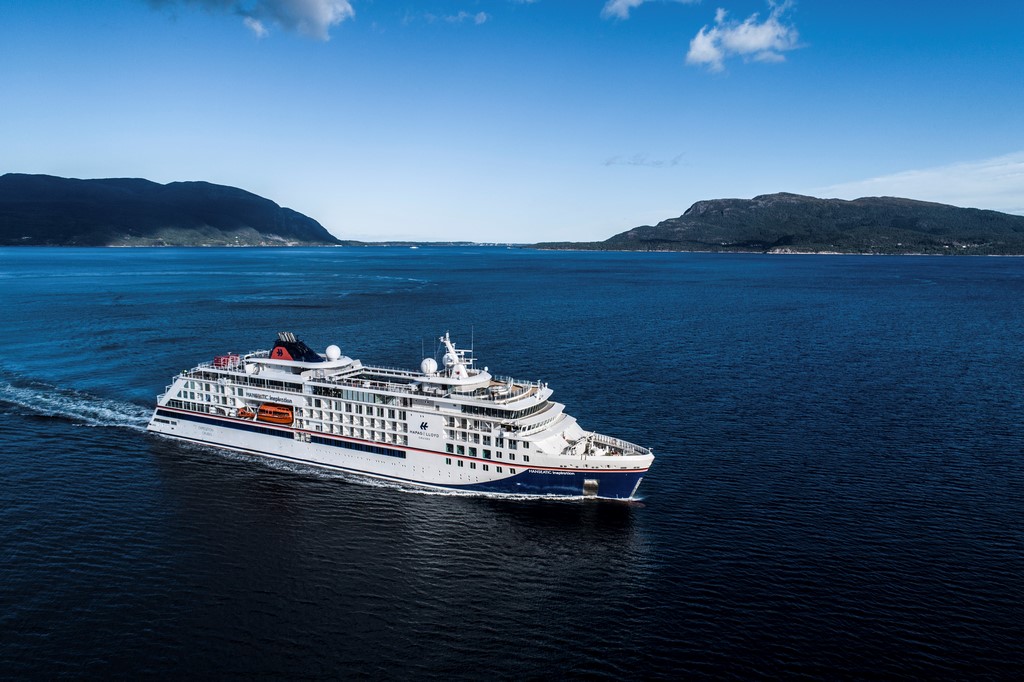 Between November 2020 and October 2022, Hapag Lloyd will offer more than 70 trips on its new class of expedition ships, the company has announced.

They will travel to the Northeast Passage and Great Lakes, Cape Verde and the Marshall Islands.

Isolde Susset, head of product management at Hapag Lloyd Expedition Cruises, said that the ships are identical in construction, but differ in some details.

“All three new ships embody the same expedition and route philosophy that leads to particularly original – and therefore difficult to access – regions around the world that other, larger ships are denied. The ice regions of the Arctic and Antarctic, with trips of different lengths, are at the heart of our program, flanked by spectacular destinations far and near, warm and cold,” said Susset in an interview.

In February 2022, the Hanseatic Inspiration will make a semi-circular navigation of the Antarctic, as well as the Northeast Passage, “a region that always sees great interest among our guests,” Susset added.

Meanwhile, the Hanseatic Spirit will head for the West Pacific, to Micronesia and the Marshall Islands, while the Hanseatic Nature will sail into what Susset calls the “heart of the Northwest Passage”.

“We are also traveling with two ships on the Amazon to Iquitos – from the mouth to the upper reaches,” Susset explained.

She added that another destination is ​​Northeast Greenland, “an almost uninhabited stretch of land, characterized by fantastic icebergs and glaciers,” and also the Cape Verde Islands, “a real destination for explorers”.