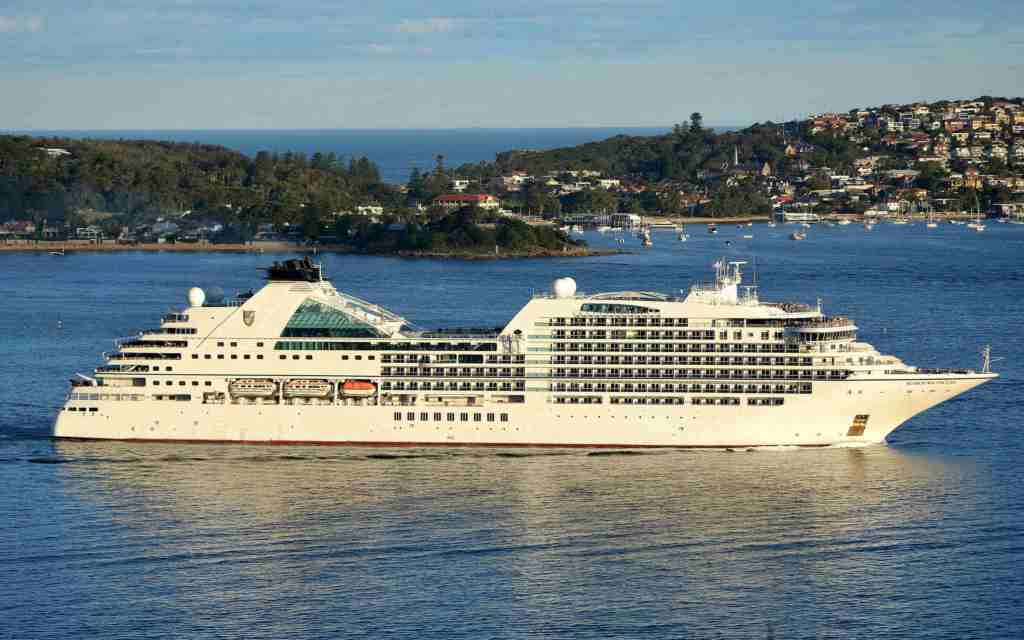 The luxury cruise market is set to more than its capacity between 2019 and 2027, with a fleet of more than 40 new ships set to join it in the next decade, according to the 2019 Luxury Market Report by Cruise Industry News.

Existing players, new market entrants, ship stretches and big cruise operators getting in on the luxury market, all point to a strong demand environment.

Since February 2018 the luxury market has seen the ordering of 18 new vessels for introduction through 2027, and major moves by MSC Cruises and Royal Caribbean Cruises to enter the space.

MSC will do so with its own small-ship brand, with 1,000-guest ships, while Royal Caribbean Cruises bought a majority stake in Silversea last summer, announcing a fleet expansion program.

This means that all the major cruise operators will have a dedicated luxury brand.

Carnival Corporation has its Seabourn brand, which also announced its move into the expedition space with dedicated ships.

At Norwegian Cruise Line Holdings, Regent can claim fame with some of the top ticket pricing in the cruise industry, with a fleet of four vessels, and six by 2023.

For Genting, plans have been solidified with Crystal Cruises. Big refit projects for their existing ships have lowered capacity, while a fleet of river vessels roam in Europe. At least three 200-guest expedition ships are coming, including the Endeavor next year; and an ocean-going newbuild project sees the first of the 800-guest Diamond-class ships emerge in 2020.

While the big players craft up expansion plans, the biggest news in the near future is The Ritz-Carlton Yacht Collection, launching its first ship in early 2020, and bringing a big name to the industry. That name could also garner the attention of other land-based property operators who may want to own the customer lifecycle.

Ponant is continuing to build 180-guest luxury Explorer-class ships, and has the only French luxury and expedition product in the world with a quickly-expanding presence in the U.S. market.

At Windstar Cruises, capacity is coming in a hurry as the Seattle-based company is dropping $250 million to stretch its three ships, adding 100 berths each and new engines, allowing the vessels to burn less fuel while sailing faster, thus reaching more destinations.

Even more aggressive plans come under the guidance of Torstein Hagen and Viking Cruises. The brand is launching another fleet of new riverboats in Europe this year, and one more 930-guest ocean ship (now counting six). By 2027, it is expected Viking will have 16 930-passenger ocean ships, an even bigger share of the European river market, a program on the Mississippi River and an expedition cruise product.

Hapag-Lloyd Cruises has gone from a luxury ocean product and premium expedition product to luxury everywhere, disposing of its expedition fleet and getting new five-star polar-ready ships.

Despite possible headwinds, the cruise industry has grown profitably for over 50 years, with the publicly-traded cruise companies always reporting positive results.

By all accounts, more good news is expected to come from this market segment.